Charlie Sheen wants to "make amends" with his former boss and creator of 'Two and a Half Men', Chuck Lorre, because he has an "idea". 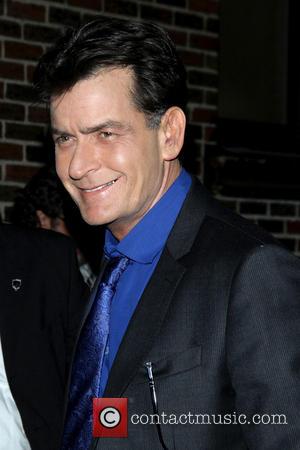 Charlie Sheen sound like he wants to find redemption with his former boss.

The 48 year-old actor was famously fired from 'Two and a Half Men' back in 2011 by the television show's creator, Chuck Lorre.

Sheen heavily criticised Lorre and executives at 'Warner Bros.' studios following a period of time when his bizarre behaviour and partying life style was become more and more frequent.

However, the 'Anger Management' actor wants to let bygones be bygones as he looks for forgiveness from Lorre.

Sheen tweeted Lorre on Sunday (Nov 10th), "Hey Chuck. I have an idea that u need to hear after I make amends to you and yours. Which I will do in person. Xox". The post was accompanied by a photograph of a People's Choice Award 'Two and a Half Men' won back in 2007 for 'Favourite TV Comedy.'

After Sheen firing two years ago, he filed a $100 million lawsuit against Lorre and the TV show's team but both parties settled their dispute outside of the courtroom.

Since then, Sheen has gone on to star in a comedy series called 'Anger Management' that airs on FX. On its premiere in June 2012 it broke a ratings records with 5.74 million viewers tuning in for the first episode. It was the most watched sitcom premiere in cable history.

Lately Sheen has been grabbing headlines for an ongoing custody case with his ex-wife Brook Mueller. The 'Platoon' actor has been slapped with a temporary restraining order by Mueller, which states he has to stay 200 yards away from her at all times.

It also contains a strict gag clause, which the actor must not break. The gag clause stems from Charlie recently speaking very public about Brook. He told TMZ Live, Brook is an "evil whore" and claimed her children were in "serious danger".

The 'Scary Movie 5' actor also posted a disturbing photo on twitter, it was of a grenade in a birthday cake addressed to Brook.

Hopefully this new 'idea' will keep Charlie out of trouble. 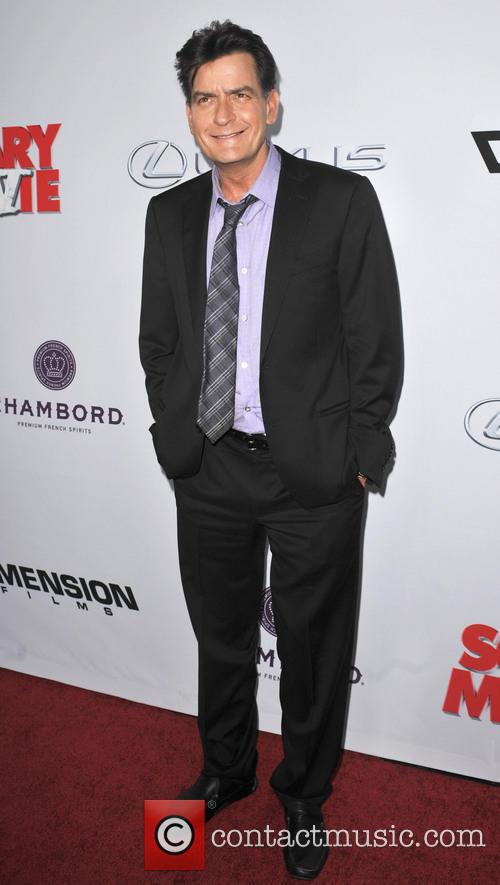