Sheen says his income has dropped significantly in recent years.

Actor Charlie Sheen has asked courts to reduce the amount of child support he pays to ex-wife Brooke Mueller for the former couple's twins, Bob and Max. According to court documents obtained by People, Sheen currently pays Mueller $55,000 as part of their 2011 divorce agreement. 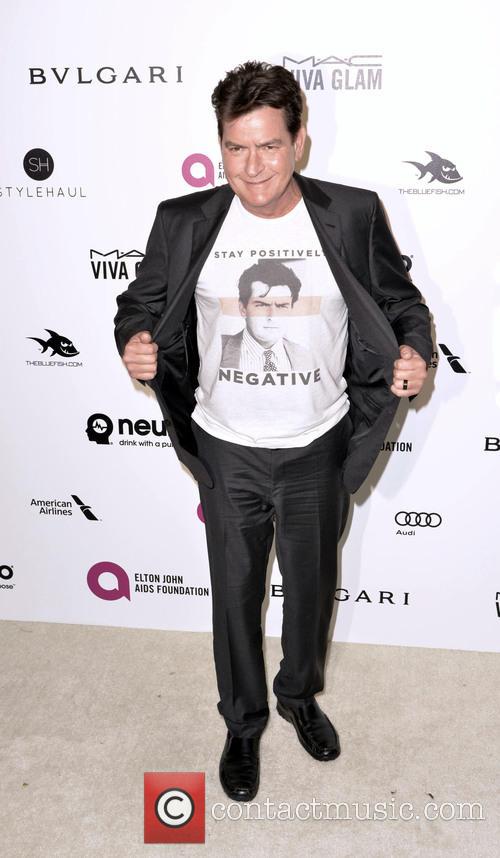 Charlie Sheen is asking for his child support payments to be reduced.

In the papers Sheen states that his child support payments should be reduced because his income has decreased dramatically from when the agreement was originally made. Back in 2011, Sheen was earning $613,000 per month for comedy 'Two and a Half Man', before his departure.

The documents show that Sheen sold his profit participation rights to ‘Two and A Half Men’ for $27 million in the past year, but his income is now on average $87,384 a month. Sheen says that because of the difference in income, he cannot keep up with the monthly child support payments.

People also reports that the actor says he spends about $105,000 in bills and other fees and an additional $25,00 per month in medical costs not covered by his insurance. He also has legal fees mounting to nearly one million, as well as credit card debt totalling almost $600,000.

In November Sheen revealed that he was HIV positive and last month he appeared on 'The Dr. Oz Show' where he spoke about his child support payments to Mueller and his other former spouse Denise Richards.

"We came up with a number a long time ago and I had a great job and everybody was living large. and that's not the case right now, but there's still that expectation to still keep paying this kind of money," Sheen said.

"At some point you just can't justify it, especially when there's no gratitude behind it. None. I would send somebody flowers every hour if I got that kind of dough tax free."