Who knows what will happen now

Brooke Mueller’s rep has confirmed where and how the celebrity is, explaining that she has been admitted to hospital surrounding prescription drug abuse, US Weekly reports.

"Despite reports to the contrary, Brooke is currently at UCLA Medical Center where she has been since being admitted May 3," a rep for Mueller, 35, explained. "Brooke will be [at UCLA Medical Center] for several more days, and will likely transition directly into a residential treatment facility to get help for prescription drug abuse." Back in December of last year Mueller was treated for an addiction to Adderall. Charlie Sheen, 47, who if of course well versed in this area, said - via his rep - that he "supports the actions of the Department of Children and Family Services," and that he would "fully cooperate and fully participate" in any future proceedings. "He knows Max and Bob are safe in a stable, loving environment with Denise and the boys' sisters.”

“They've been under her care many times before," an insider told Us. "This isn't unusual. Truthfully, Denise and [her daughters] are the only consistency those poor kids have had. [Bob and Max] are her family, and Denise would do anything for them." Mueller is known officially as a sociatlite, which basically just means ‘person’ but with the added caveats: ‘has money’ or ‘knows someone famous’ or ‘slept with someone famous’. More often than not, it’s all three. Bye. 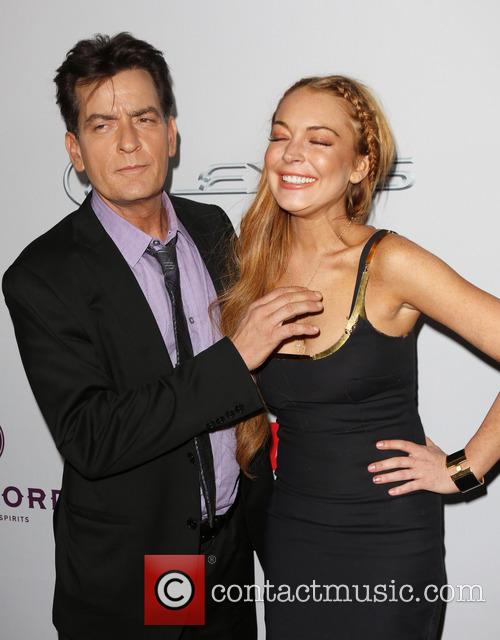