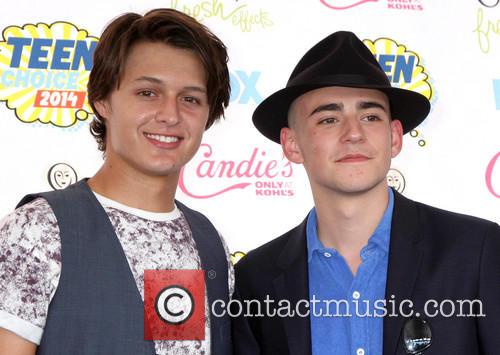 Alex is an Alexornis bird who watches the incredible transformation from infant to adult among his Pachyrhinosaurus friends Patchi, Scowler and Juniper. Patchi is the tiniest of the bunch, always trailing along behind the others and always the one to get pushed out at dinner time. However, as the weeks wear on, it becomes clear that he is becoming a formidable force among his peers, heroically defending his family against all foes including the gargantuan Gorgon the Gorgosaurus. As he slowly grows into the strongest of his siblings, he bravely leads the herd on their migration voyage to escape the food and water shortage that the drought will no doubt bring.