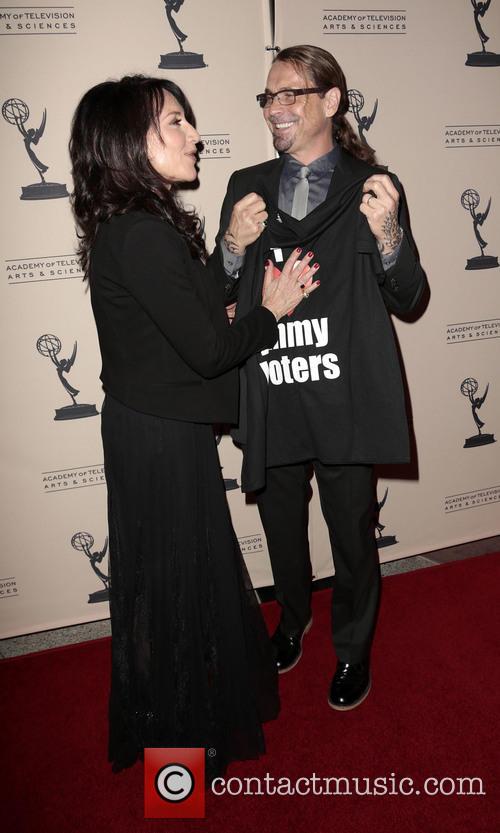 “There’ll be no spinoffs,” he cut off any speculation. “I think spinoffs work well on procedural dramas, which this clearly is not.”

Which is great, but once he let the panel attendees know what isn’t  going to happen, Sutter and the cast weren’t nearly as eager to reveal anything that is. Speaking in the vaguest terms, he explained our beloved protag, Jax’s storyline. In Season 7, Jax will be “the most proactive our hero has been throughout the entire series… This season he comes out with blinders on, singular in purpose. Rather than being the reactor to chaos, he is the inciter of chaos.” 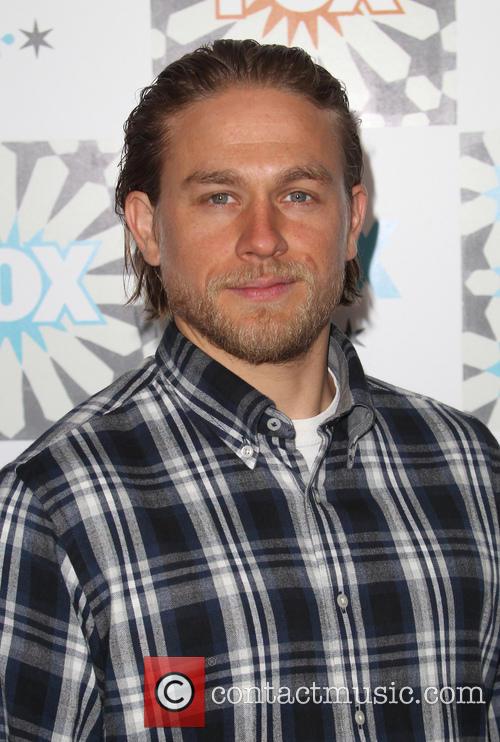 Due to a scheduling conflict, Charlie Hunnam was not in attendance.

The seventh and final season of SoA kicks off September 9, with an hour-and-forty-five-minute episode on FX.