Nothing Can Stop "Excited" Charlie Hunnam From Starring In "Fifty Shades"

It's happening. Here's what "Sons of Anarchy" star Charlie Hunnam has to say about his casting.

Fifty Shades of Grey readers might not be all that happy about the casting of Dakota Johnson and Charlie Hunnam for the lead parts in the film, but the actors themselves couldn’t be more thrilled. Hunnam shared some of his excitement in a recent interview with The Hollywood Reporter and explained why the role of billionaire Christian Grey, which several actors had reportedly turned down before he was approached, wasn’t enough to make him nervous. Like the source material, E. L. James’s Fifty Shades series, the film will feature a number of very explicit sexual scenes. However, Hunnam, who acted in the Channel 4 miniseries Queer as Folk during his teenage years, is no stranger to the idea. He explained for THR. 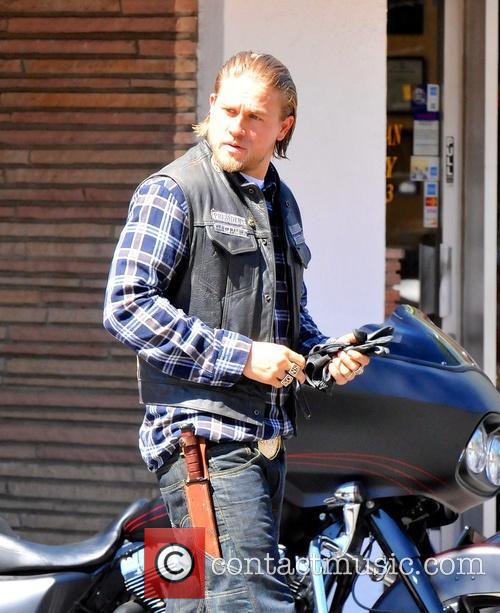 Fans are revolting against Hunnam's casting.

"My first job was on a Channel 4 miniseries called Queer as Folk. It was incredibly explicit sexual scenes with a man," Hunnam said. "I mean I'm 16 and 17 years wiser now. So if I could do it when I was 18 with a guy, I can certainly do it at 33 with a lady."

A natural question for Hunnam would be how the racy role will affect his relationship with jewelry designer Morgana McNelis, if the actor is required to portray sexual scenes with his on-screen partner, Johnson, whom he has already mentioned having strong chemistry with. "It's very hard to be with an actor, Hunamm said. 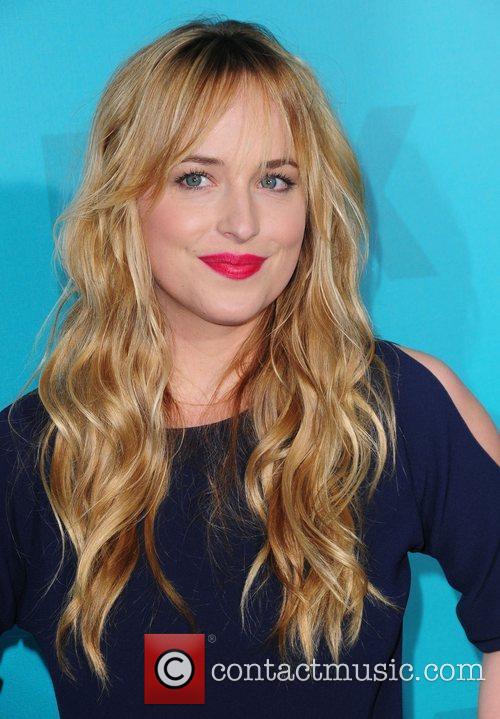 One thing Hunnam isn't nervous about, however, is sharing scenes with his co-star, Dakota Johnson.

"She's required to share parts of me that she wouldn't really want to share. With the nature of this role, that's going to be times 10."

But at the very least, McNelis is a fan of the books.

"She read them and loved them and was really excited about the potential of the opportunity for me,” Hunnam explained “If anything, I think it will make us closer." 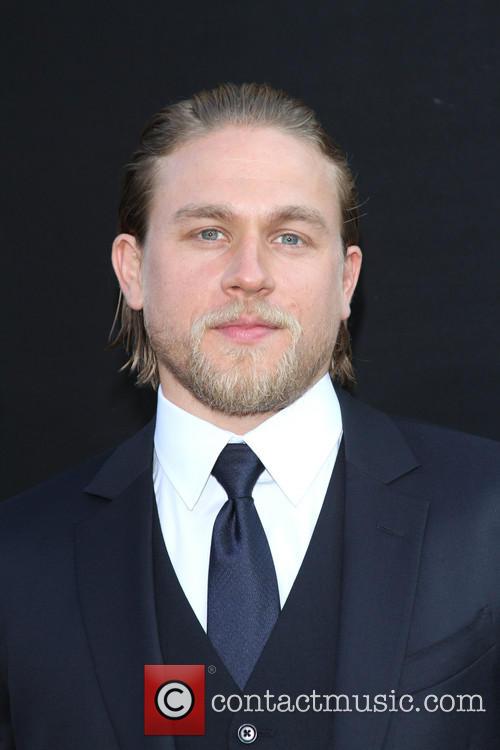 Hunnam occasionally finds it hard to balance work with his personal life.

The filming schedule, on the other hand, might pose more of an issue for the actor. With a full-time acting commitment to AMC’s Sons of Anarchy, Hunnam initially hesitated to take the Fifty Shades role and was only convinced after director Sam Taylor-Johnson and Focus Features agreed to push back filming to accommodate his schedule. It seems that neither rain, snow, angry fans nor jealous girlfriends nor even a packed schedule will be able to stop Hunnam from starring in the controversial project. 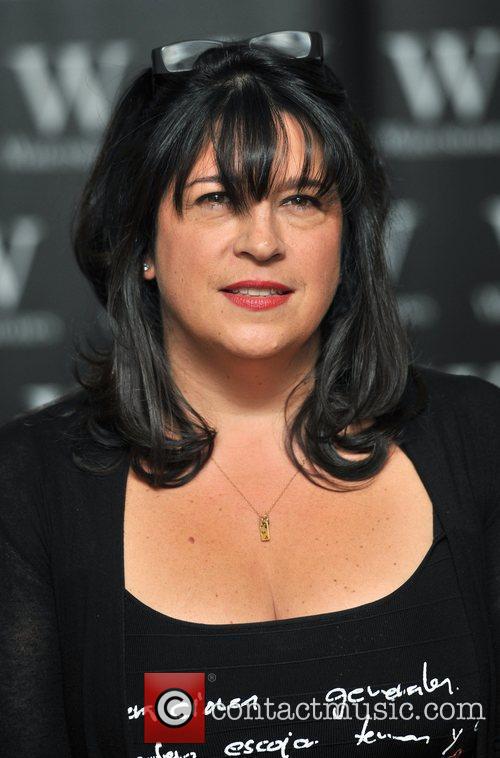 Author E. L. James herself gave Hunnam and Johnson her nod of approval.