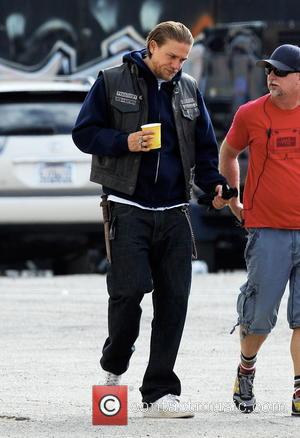 As confirmed by The Hollywood Reporter, Ehle is the third name to be attached to the movie project, after Dakota Johnson was cast as Anastasia Steele and Charlie Hunnam was given the role of the BDSM-obsessed billionaire Christian Grey. Her appointment also adds further weight to the project, which had begun to look as though it was destined to fail before filming had even begun as producers at Universal and Focus Features struggled to find a cast and crew when the rights to the book were initially purchased.

Things are running much smoothly now, and with Sam Taylor-Wood signed on to direct and Kelly Marcel having reportedly finished the screenplay for the film, work on the project is due to begin before the end of 2013. The film is being produced by Michael De Luca, Dana Brunetti and the novel's author EL James.

Elhe has no shortage of future work to worry about, with at least two more film projects lined up. She is due to appear in the upcoming reboot of RoboCop and will also appear the heist movie The Forger. Her previous credits include the Oscar-nominated Zero Dark Thirty and Contagion. 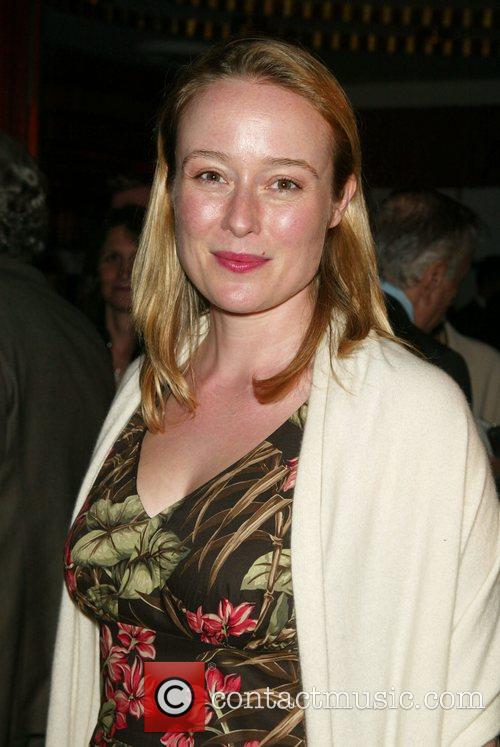 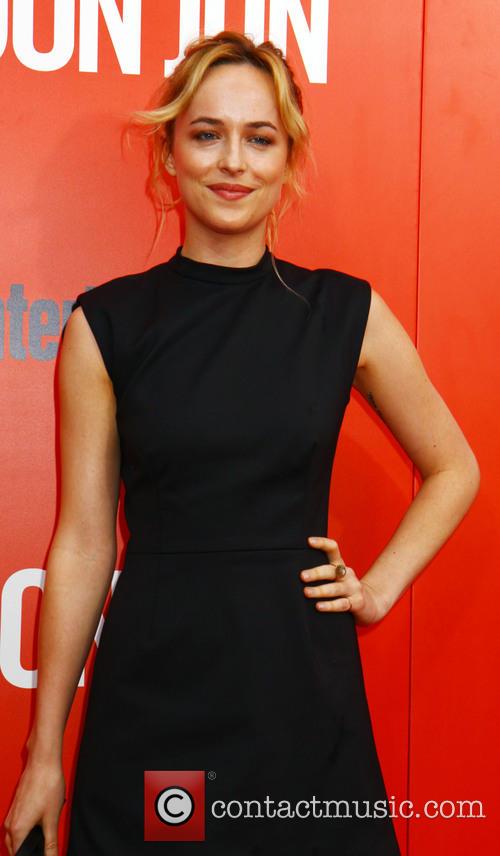