Despite Being Re-Cast, Charlie Hunnam Is Still Rooting For "Fifty Shades Of Grey"

The "Sons of Anarchy" actor is still very invested in the project. 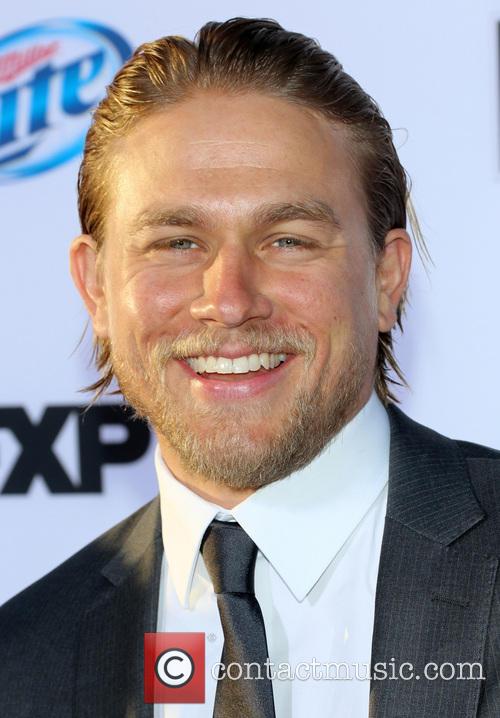 In other Fifty Shades news, Charlie Hunnam, formerly cast to star in the steamy flick, has spoken out about his exit from the project one month after the announcement of his casting. According to the Associated Press, Hunnam spoke at a Fox event on Sunday as part of the TCA press tour – and he only had kind words for E. L. James, Fifty Shades director Sam Taylor-Johnson and the story overall.

"I think people really do that book a disservice when they reduce it to that type of talk," he said. "What (E.L. James) actually created is a really sophisticated dynamic and presented it in a package which was accessible to people who normally would be terrified of that subject ... Actually what she did was pretty brilliant."

Next page: Is all now well in the world of 'Fifty Shades of Grey'?