Charlie Hunnam Withdraws For '50 Shades Of Grey' Film But Who Will Replace Him?

Charlie Hunnam will not play 'Christian Grey' in the '50 Shades of Grey' film adaptation due to busy TV schedule. 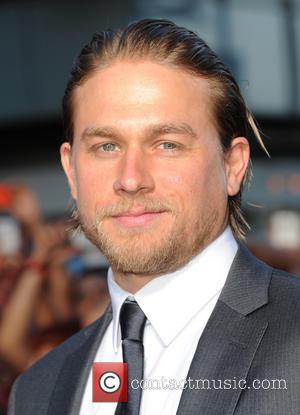 Fans of the sensual novel '50 Shades of Grey' get want they want as Charlie Hunnam drops out of the project's lead male role.

"The filmmakers of Fifty Shades of Grey and Charlie Hunnam have agreed to find another male lead given Hunnam's immersive TV schedule which is not allowing him time to adequately prepare for the role of Christian Grey."

Hunnam was finally announced as the lead man after a long search on September 2nd and the novel's author tweeted at the time, "The gorgeous and talented Charlie Hunnam will be Christian Grey in the film adaptation of Fifty Shades of Grey."

However, shortly after the news become publically known, James wrote on twitter, "I wish Charlie all the best. X."

Hunnam was expected to star alongside Dakota Johnson, who will play 'Anastasia Steele', and he stated that one of the main reasons he agreed to do the film and work with Johnson, was that the pair had "tangible chemistry between [them]" when they started reading the script together.

During the announcement that the British actor was cast as Grey, over 75,000 angry '50 Shades' readers signed a petition on Change.org, demanding that he be replaced by American actor Matt Bomer and for Dakota Johnson to be substituted by Alexis Bledel.

The devoted fans will be delighted with the 'Sons of Anarchy' star withdrawing from the film but now they have to agonisingly wait for a replacement to be announcement, will it be Matt Bomer?

'50 Shades of Grey' will be directed by Sam Taylor-Johnson and is slated for an August 1st 2014 release date. 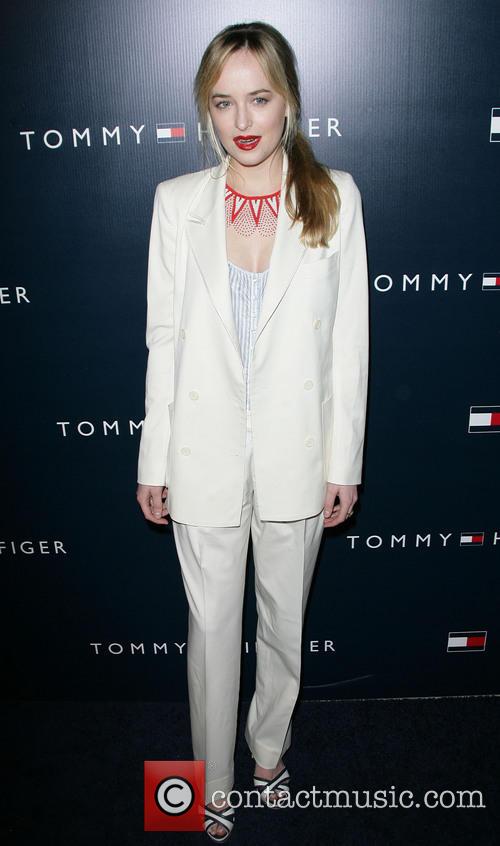 Johnson will star as Anastasia Steele in the film adapatation 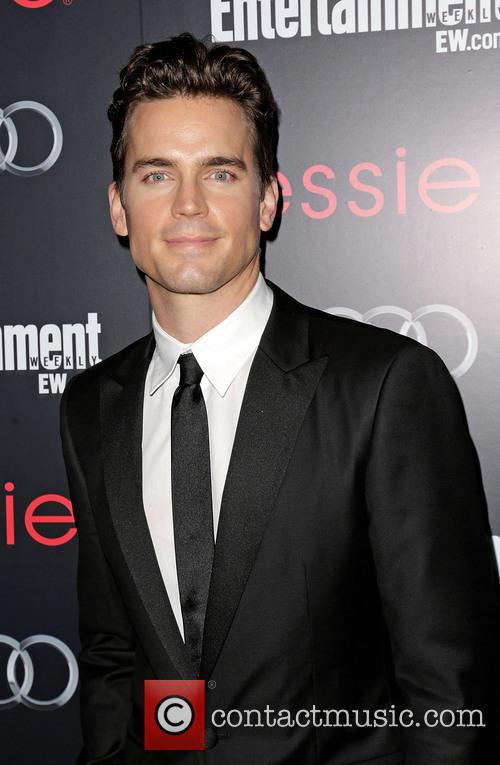