Hunnam was initially tipped to play the lead in 'Fifty Shades of Grey', but turned it down for reasons that were unspecified at the time.

Fans were left disappointed when Charlie Hunnam turned down the role of Christian Grey in the recent blockbuster adaptation of ‘Fifty Shades of Grey’, and it turns out the star himself was similarly crestfallen. He’s opened up in a new interview that the decision was “heartbreaking”, but one that he was forced into because of prior commitments.

At the time of the announcement, some speculated that the British actor had been intimidated by the very physical sexual content of the movie, but the ‘Sons of Anarchy’ star revealed to V Man magazine about the real reason why he backed out of the extremely lucrative project. It turns out that he had already committed to another project with his friend Guillermo Del Toro [Crimson Peak], and didn’t want to let him down by accepting two jobs at the same time. 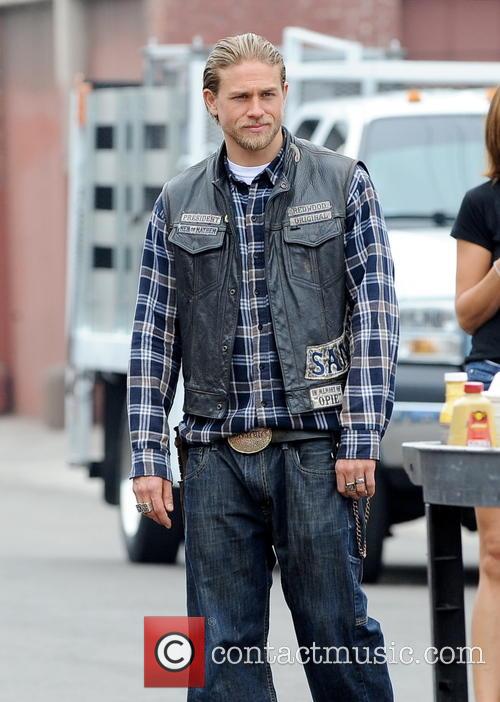 Charlie Hunnam on the set of 'Sons of Anarchy'

“I'd given Guillermo my word, over a year before, that I was going to do this film,” he explained. “People were saying, 'Are you crazy? Guillermo still has got four months to recast, it's the fourth lead, you can go and do this [instead].' I said, 'I can't. He's my friend.'”

The role instead went to Jamie Dornan, and the movie went on to take $569.7 million at box offices globally when it was released in February this year. The decision has haunted Hunnam ever since, he says. “It was the worst professional experience of my life… …the most emotionally destructive and difficult thing that I've ever had to deal with professionally. It was heartbreaking.”

However, he wouldn’t have wanted to jeopardise his reputation as being somebody who does what he says he’s going to do. “I really, really pride myself on being a professional and a man of keeping my word,” the 35 year old said. “It means a lot to me, truly.”

Hunnam is currently filming The Lost City of Z, the action-adventure biopic about the British explorer Percy Fawcett. He plays the lead in the movie, which is due for release in 2016.