The man who will play Christian Grey; Charlie Hunnam, has received little backing since being announced as the star of the upcoming movie adaption of E.L. James' popular book

Charlie Hunnam has at last broken his silence and spoken in public for the first time about his appointment as Christian Grey in the hotly-anticipated 50 Shades of Grey movie adaption. Since he was announced as the star of the film version of E.L. James' smutty text, both he and co-star Dakota Johnson have received little backing from fans of the book, who question the credentials of the two stars. 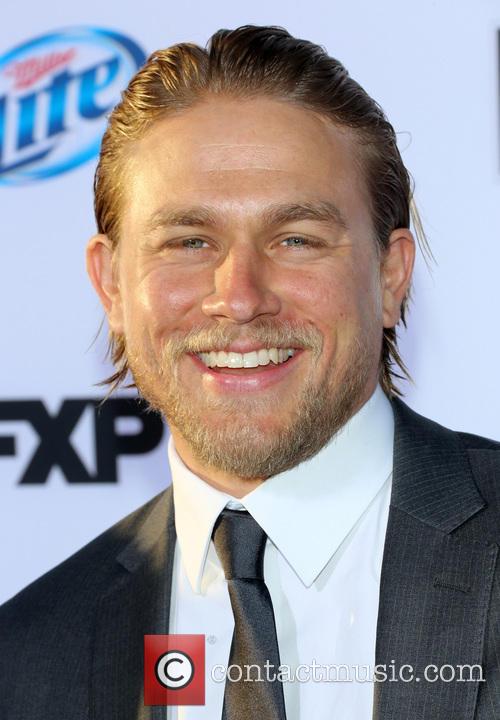 The star of Sons of Anarchy was speaking with The Hollywood Reporter at the premiere of the newest season of the hit biker series and seemed totally unfazed by the heaps of criticism sent his way by fams, before he's even had a chance to film a single scene for the movie. Arguing his case, Hunnam claims that both he and Johnson exuded chemistry during the initial readings for the film and said that his work on the British series Queer As Folk has prepared him for the explicit scenes he will be performing in the film.

"As soon as we got in the room and started reading with Dakota, I knew that I definitely wanted to do it, because there was a tangible chemistry between us," the Brit actor told THR, also telling them that a discussion with director Sam Taylor-Johnson towards the end of August had put any concerns he had about the film to ease. “It felt kind of exciting and fun and weird and compelling, and so that was it." 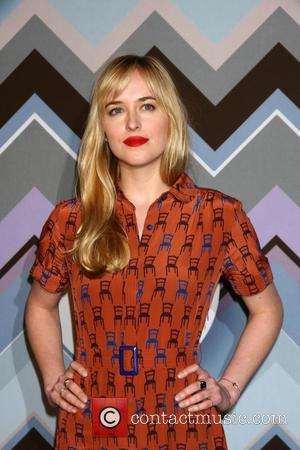 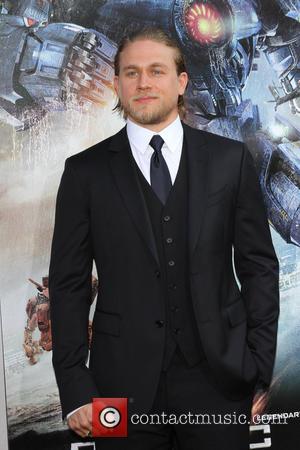 He continued, referring to his time on the Chanel 4 miniseries Queer As Folk, the show that gave him his break as an actor, “My first job was on a Channel 4 miniseries called 'Queer as Folk.' It was incredibly explicit sexual scenes with a man. I mean I'm 16 and 17 years wiser now. So if I could do it when I was 18 with a guy, I can certainly do it at 33 with a lady."

Filming for the 50 Shades of Grey movie begins towards the end of this year and is due to hit screens in in August 2014. 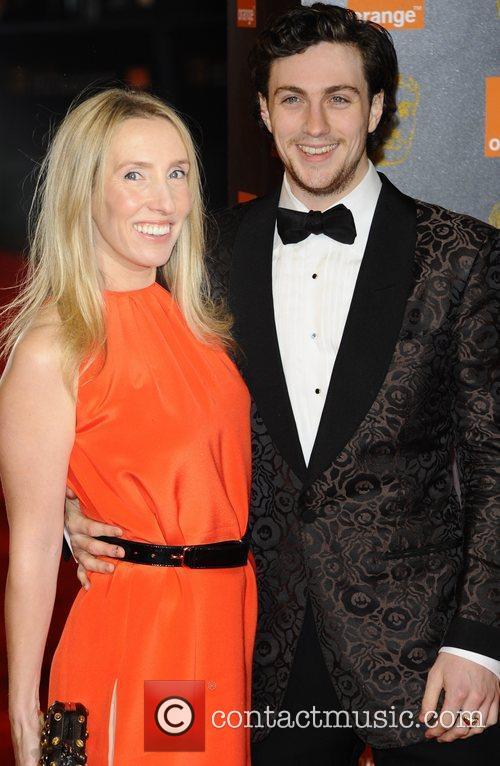