Charlie Hunnam Heading Back to England After 'Fifty Shades' Nightmare 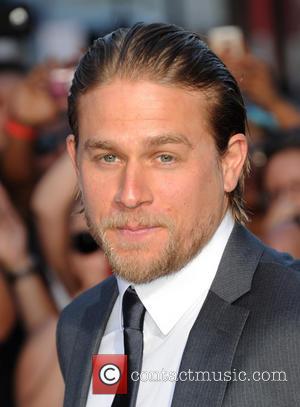 Charlie Hunnam has spoken publicaly for the first time since dropping out of the Fifty Shades of Grey movie - apparently because of a dispute over the script. The Sons of Anarchy star walked away from Sam Taylor-Johnson's movie just two weeks before filming was set to go ahead in Vancouver, though he appears to have no regrets.

Speaking at an evening benefitting the One Heart Source Education Programs in Africa at Mo's Restaurant in California, Hunnam told E! News, "I am doing good. I am just really concentrating on work. It's been a really busy time.I have had some family stuff going on so just trying to stay focused and stay positive and keep trying to do a good job at work and be with my family and stay positive."

Hunnam's father Charlie passed away in May this year and the Pacific Rim actor is keen to return to his homeland.

"Like I said, I've got some family stuff I have to tend to. So when I wrap the show, I am going to go to England and see my people and then I have a film that I am doing with Guillermo[del Toro]. So I am going to go and do that and concentrate on the final seasons of Sons," he explained, referring to Crimson Peak.

The hunt is now on for Hunnam's replacement in Universal and Focus Features' big budget adaptation of E.L. James' bestselling novel, though the biggest problem could lie with the quality of the script.

According to the Hollywood Reporter, Hunnam was getting paid just $125,000 for the movie - way less than other movie stars in potential franchise films and probably less than 10% the amount Ryan Gosling and Garrett Hedlund would have been paid - though the actor was also butting heads with the creative team.

The day that Hunnam walked away from the project after failing to get the go-ahead to improve the script, the studio hired screenwriter Patrick Marber to polish the characters in the original work by Kelly Marcel.

The Fifty Shades of Grey movie is still expected to be released in August 2014. 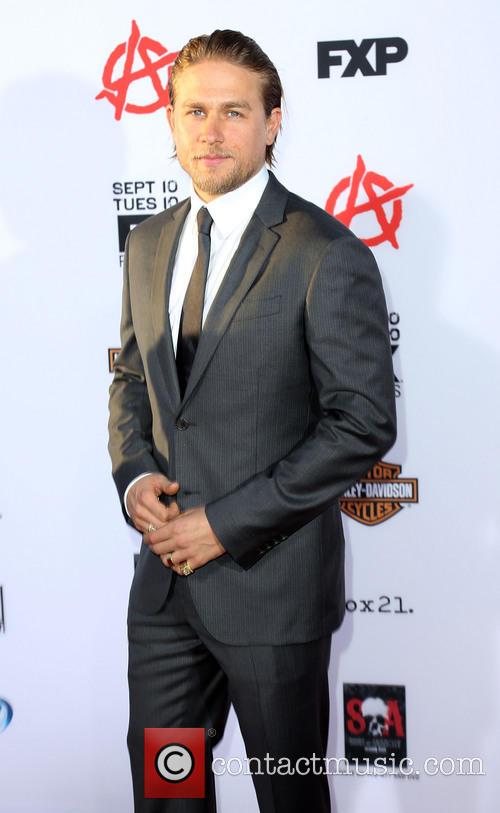 Charlie Hunnam At The Sons of Anarchy Premiere