Charlie Hunnam and Dakota Johnson have been cast in the roles of Christian Grey and Anastasia Steel in the film adaptation of Fifty Shades of Grey.

E.L. James, the author of the Fifty Shades of Grey trilogy, announced the casting for the film adaptation via Twitter. 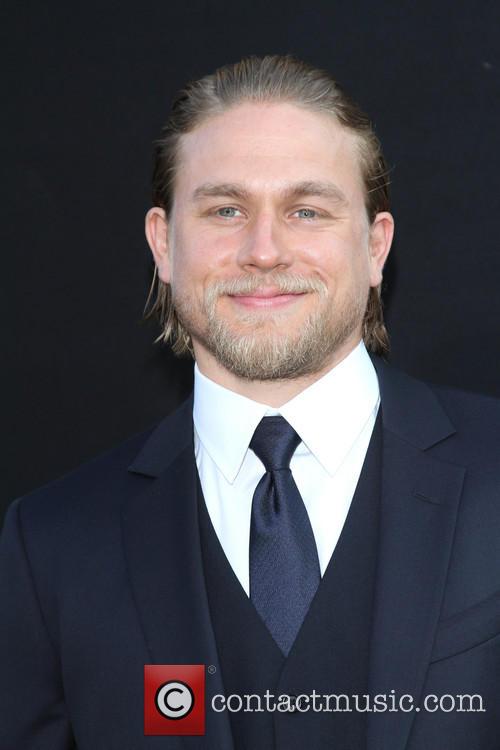 The author tweeted twice yesterday (Monday 2nd September). Firstly announcing who would be playing her heroine Anastasia Steele, namely Dakota Johnson, and then that Charlie Hunnan has been cast as Christian Grey. She wrote "I am delighted to let you know that the lovely Dakota Johnson has agreed to be our Anastasia in the film adaptation of Fifty Shades of Grey." Then later she tweeted the Charlie Hunnam news, describing the actor as "gorgeous and talented."

I am delighted to let you know that the lovely Dakota Johnson has agreed to be our Anastasia in the film adaptation of Fifty Shades of Grey.

The highly controversial trilogy follows Anastasia Steele's unusual sexual relationship with business tycoon Christian Grey. The trilogy is set to be adapted into a series of films, the first to be released on 1st August 2014. The books are highly graphic with descriptions of S&M and other sexual practices. In agreeing to star in the film, the two actors will be certainly furthering their careers, but also putting themselves in some unusual situations.

The gorgeous and talented Charlie Hunnam will be Christian Grey in the film adaptation of Fifty Shades of Grey.

British actor Charlie Hunnam is best known for appearing in Sons of Anarchy and a number of other television series. He has also appeared in such films as Cold Mountain, The Ledge and Pacific Rim. Dakota Johnson comes from an impressive acting family: she is the daughter of Melanie Griffiths and Don Johnson. Griffiths has since married Antonio Banderas so Johnson boasts the Spanish actor as her stepfather. Johnson has recently appeared in films such as 51 Jump Street, The Social Network and The 5 Year Engagement. 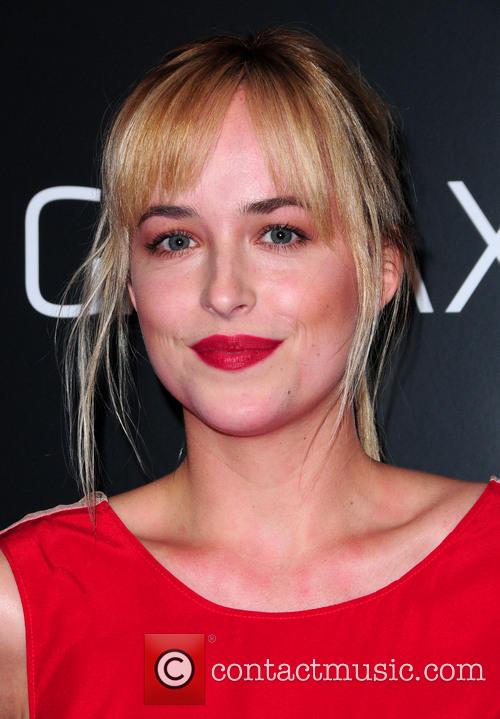 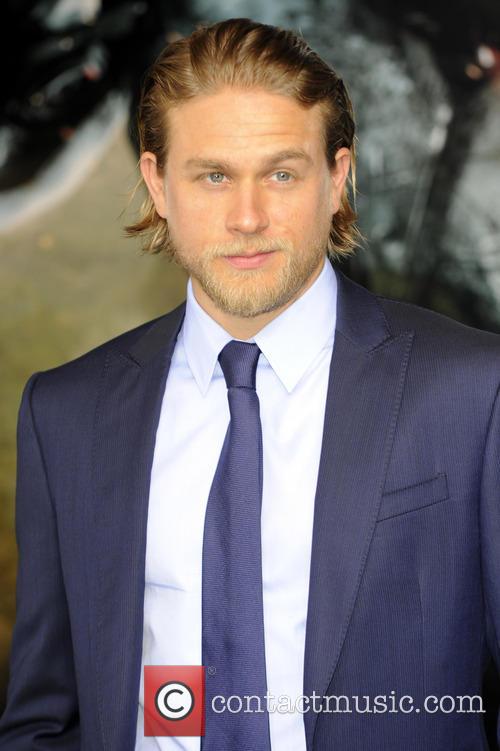 Charlie Hunnam is best known for starring in Sons of Anarchy.