'Horrible Bosses 2' star Charlie Day has revealed he cleaned toilets for a living before he turned to acting. 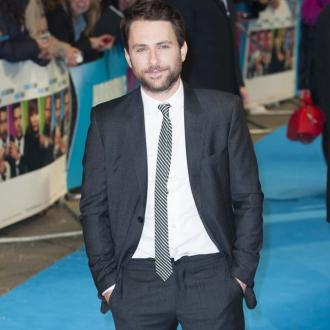 Charlie Day cleaned toilets for a living before he turned to acting.

The 38-year-old star appears in new comedy film 'Horrible Bosses 2' alongside the likes of Jennifer Aniston and Jason Bateman, but he's revealed the job he had before striking it big in Hollywood was much less enjoyable.

Asked about his previous jobs at yesterday's (13.11.14) London press conference for his new film, Charlie explained: ''I cleaned toilets. I did. Yeah, if you went to the gym and you defecated and you didn't flush, that was my problem. So I just flushed toilets and mopped from a distance.''

By contrast, Jason enjoyed a very different introduction to the world of work, having taken up acting at a very young age, meaning he never had to do an ordinary job.

The 45-year-old actor remarked: ''I never did flush toilets for a living. I started acting when I was really young, so I've never had to work for a real boss. But worst jobs? 'Teen Wolf Too' would be right up there.''

Meanwhile, Jennifer, 45, revealed she used to work in telemarketing prior to breaking into acting, but conceded she was not suited to the role. 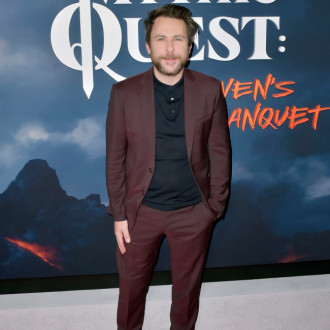 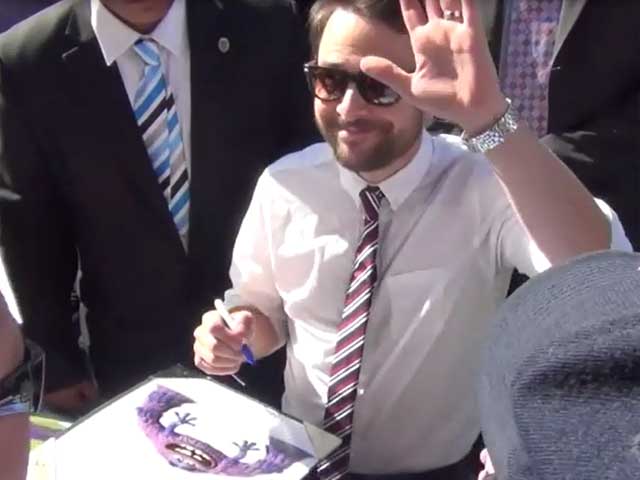