In its continuing bid for world domination, Netflix has announced release dates for its new slate of shows, most notably the comic book hero TV series Daredevil. Fans will get their first look at Charlie Cox as Matt Murdock on April 10. 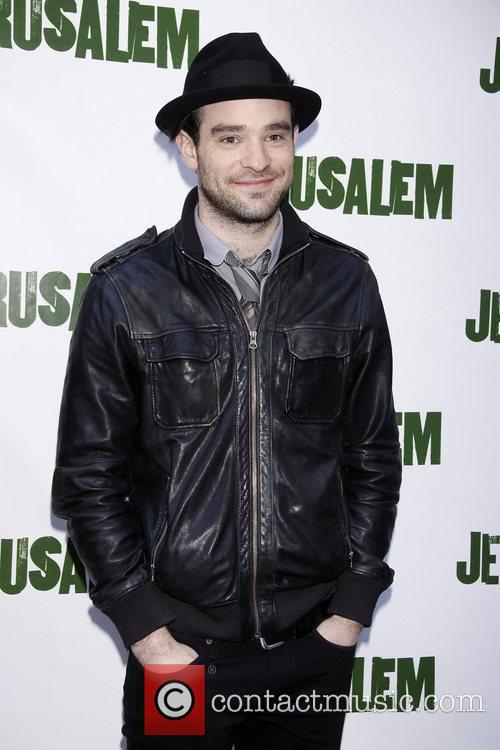 Charlie Cox, who most recently starred in The Theory of Everything, is to be play Daredevil

Despite the woeful movie featuring Ben Affleck, Daredevil has the potential to be hugely successful for the streaming service and the show will introduce a linked set of adventures for other heroes, including Jessica Jones (Krysten Ritter), Luke Cage (Mike Colter) and Iron Fist.

In Daredevil, Cox is also joined by Elden Henson as Murdock's pal Foggy Nelson, Deborah Ann Woll as Karen Page, Vincent D'Onofrio as villain Winston Fisk and Rosario Dawson as Claire Temple. In the usual swashbuckling Netflix style, all 13 episodes of the first season will be available at the same time.

More: In the crazy world of Marvel casting choices, Charlie Cox is to play Daredevil

Elsewhere in this week's Netflix announcement at the Television Critics Association winter press tour, executives announced The Adventures of Puss in Boots (January 16), the Mattel toy spin-off Ever After High (February 6), Mako Mermaids (February 13) and Tina Fey's new comedy The Unbreakable Kimmy Schmidt (March 6). As well as that, the legal thriller Bloodline will debut on March 20 and comedy Grace and Frankie will make its bow on May 8.

In renewal news, Netflix has committed to making a second season of its period drama Marco Polo.

Netflix's signature drama House of Cards will return for its third season on February 27, 2015. In the concluding moments of season 2, Kevin Spacey's Frank Underwood completed his scheme to oust the President from Office and become the new incumbent of the Oval Office. 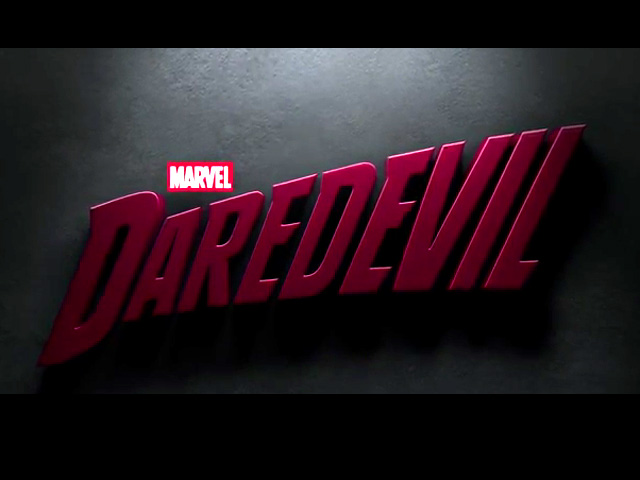