Watch as an infuriated Brooker attempts to bestow John Snow with the wisdom that comes with gaming.

As a fan of alternative culture, yet himself firmly absorbed in the mainstream, video games are excellent fodder for Charlie Brooker, as they combine both paradigms unlike any other medium. To promote his new show, How Videogames Changed the World, he argues with John Snow about violence in games and how many women engage in gaming. It all begins with Brooker, Snow and a new Playstation 4, which, considering it was only released today, Brooker doesn’t exactly know how to use, making switching games a difficult task. The first game they try out is Call of Duty: Ghosts, the latest in a long line of shooters in the franchise. Brooker doesn’t exactly tear into the action, choosing to load a level that showcases the game’s visuals, while explaining to Snow that people of all ages and genders play it.

Snow can’t handle it: “Can people get married from this?” he asks, suggesting people meeting on the multiplayer mode. “Perhaps” Brooker replies, exasperated that the legendary news anchor has missed the point entirely. Snow then suggests that only males would play Call of Duty, something Brooker voraciously denies. Then the pair move on to another game.

Lego Marvel Super Heroes – a game aimed at 11-year-olds who like, well, Lego and Marvel.

This time Snow actually gets his teeth into the game, flying around as Bruce Banner/Hulk, but not before he denounces the game as violent, much to Brooker’s disdain. To be fair to Brooker, Snow doesn’t exactly give him a chance to defend the medium he’s trying to showcase. But that’s what you get for trying to get an old man into videogames, isn’t it?

“I think my attitude to violence in games is slightly shifting. I'm sure people will see this as evidence of me becoming soft. I loved things like Carmageddon which was basically a splatter comedy. Doom was obviously incredibly violent. I loved playing Tekken, I played it s**t-loads in the nineties,” said Brooker in an interview with the Guardian, surrounding his new show.

“I don't believe that games make you violent, but…we have some game footage in the documentary that we've had to get signed off by the head of the channel. You cannot broadcast it without having properly considered the editorial context of what you're showing, the time slot, who is watching, what you are trying to say…it's just unacceptable otherwise.”

How Video Games Changed the World, is showing on Channel 4 at 9pm, Saturday 30 November. 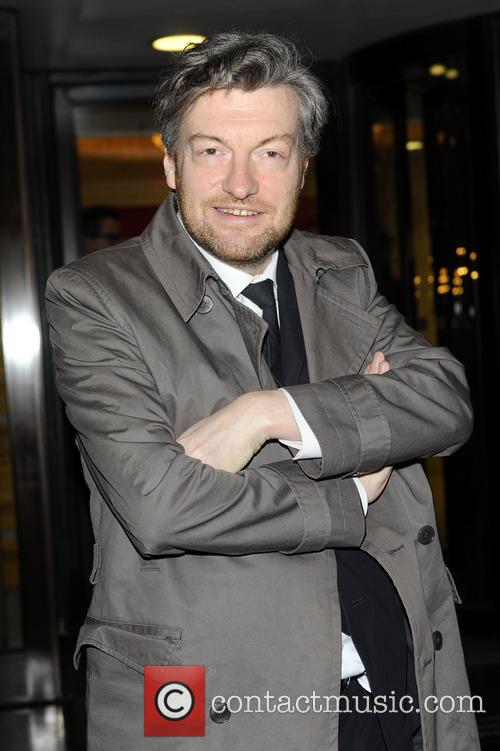