Meanwhile, the fifth season proper of 'Black Mirror' has been pushed back - but will still arrive in 2019.

Following the feverish reception that greeted the ground-breaking interactive episode ‘Bandersnatch’ last week, Charlie Brooker has revealed that there won’t be any more similar episodes of ‘Black Mirror’ in the future.

December 28th saw the release of the feature-length stand-alone episode ‘Bandersnatch’, a choose-your-own adventure that allows viewers to drive the plot interactively. The choices ranged from small decisions, such as what cereal the main character should eat for breakfast and the music he should listen to on the bus, to life-altering decisions that drastically alter the course of the plot and the conclusion.

“Run away. It’s harder than you think,” Brooker told the New York Times on the day of the episode’s release, before elaborating on the upcoming full fifth series for Netflix. 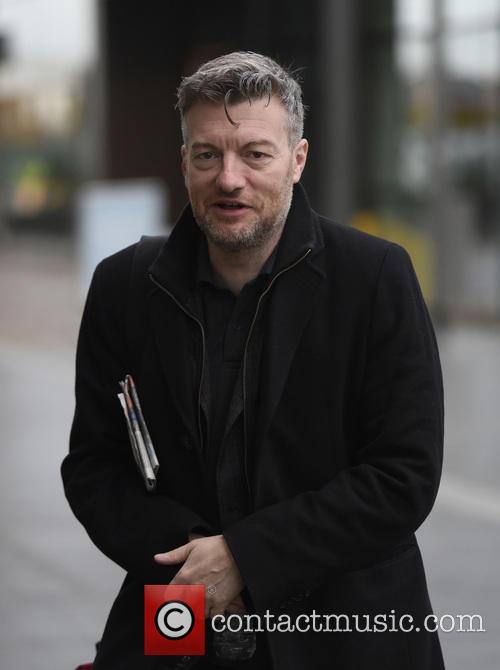 “We’re doing more optimistic episodes and stories, rather than just dystopian and negative ones. We want to keep the show interesting for us.”

Carla Engelbrecht, Netflix’s director of product innovation, said also: “We do want to take a number of goes at this and see what works for different audiences. That’s what we’re engaged in now – what are the other kinds of stories that we can tell and that folks are excited to tell? And continuing to unearth this iceberg of opportunity and see what’s there.”

More: Charlie Brooker admits there may never be another edition of ‘Wipe’

However, due to the huge resources that had to be devoted to the production and filming of ‘Bandersnatch’, the fifth regular series of ‘Black Mirror’ has been pushed back, though it’s still set for 2019, as co-producer Annabel Jones told The Hollywood Reporter.

She also spoke about the difficulties and rewards of ‘Bandersnatch’s unique structure.

More: Why we’d be happy for a ‘Black Mirror’ film NOT to be made