'Black Mirror' finally has an air date as Netflix prepare to take over from Channel 4 and bring an extended third season to viewers. Creator Charlie Brooker has remained tight-lipped about the details of what to expect in the new series, but the cast, crew and episode titles have all been unveiled. 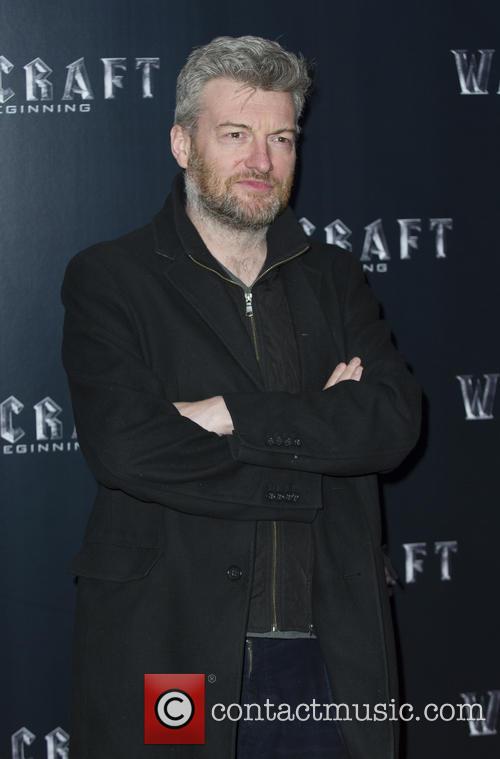 The new series will be twice as long as the previous two at 6 episodes, 4 of which have been written by Charlie Brooker and many starring rising Hollywood stars. For those who aren't familiar with the series, it's basically a collection of short films; each exploring a different facet of society from technoloy and reality TV to politics and personal ethics.

This series will vary in genre including horror and romance, and not all of them will be set in present day. Brooker has revealed that one episode will be set in 1987, though we will have to wait and see which one.

The first episode, 'San Junipero', stars Gugu Mbatha-Raw ('Concussion') and Mackenzie Davis ('The Martian'). It has been directed by Owen Harris who helmed season 2's 'Be Right Back' episode starring Domhnall Gleeson. Episode 2, 'Shut Up and Dance', features Jerome Flynn ('Game Of Thrones') and Alex Lawther ('The Imitation Game') with direction from 'The Woman in Black''s James Watkins. Episode 3 is called 'Nosedive' and stars Bryce Dallas Howard ('Jurassic World'), Alice Eve ('Star Trek Into Darkness') and James Norton ('War & Peace') with a screenplay by Michael Schur and Rashida Jones, and Joe Wright at the helm. Brooker has described 'Nosedive' as a 'social satire about identity in the social media age'.

The next two, 'Men Against Fire' and 'Hated in the Nation' have both been written by Brooker with direction from Jakob Verbruggen amd James Hawes respectively. Michael Kelly ('House of Cards'), British TV actor Malachi Kirby and Madeline Brewer ('Orange Is the New Black') star in the former, while Kelly MacDonald ('Boardwalk Empire') joins the cast of the latter.

The series culminates in 'Playtest', which has been both written and directed by Dan Trachtenberg of '10 Cloverfield Lane' fame. The cast will feature Wyatt Russell ('22 Jump Street') and Hannah John-Kamen, who has previously starred in the first series of 'Black Mirror' in the episode 'Fifteen Million Merits'.