Picture: Drew Barrymore on Capital Hill to discuss the Mcgovern Dole International Food For Education and Child Nutrition program and efforts to fund the programs...

Charlie's Angels: FULL THROTTLE star Drew Barrymore has laid to rest years of speculation by confirming she is bisexual - and claims to have bedded "lots of women".

The Hollywood actress - who's had two failed marriages, and is now dating The Strokes drummer FABRIZIO MORETTI - has confirmed she harbours sexual feelings for both sexes.

Barrymore has confessed to sleeping with a long line of women during her troubled teenage years - which saw her battling a drug addiction from the age of 11.

She says, "Do I like women sexually? Yeah, I do. Totally. I have always considered myself bisexual.

"When I was younger I used to go with lots of women. Totally - I love it." 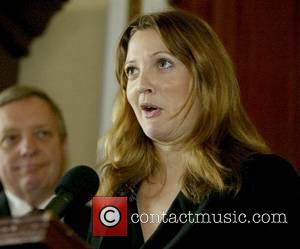 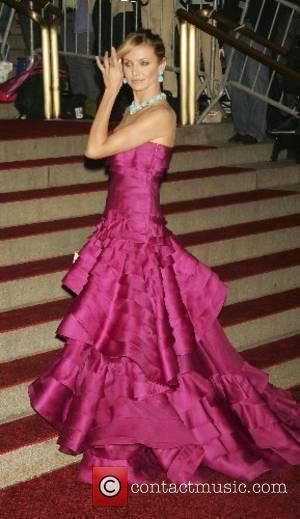