Charli XCX Says She Feels More Accepted In The U.S.

The British 22 year old 'Fancy' and 'I Don't Care' singer is up for two Grammys as co-nominee this weekend, and spoke to Galore magazine ahead of the ceremony.

Ahead of the Grammy Awards on Sunday night, British pop star Charli XCX has spoken about how she feels more accepted in America.

Charli, real name Charlotte Emma Aitchison, is the cover star of this month’s Galore magazine, and said in an interview that finding acceptance in the States has “been easier. I genuinely love being in the US. I’ve always felt more accepted over here which is funny when I come from the UK. But the two places are so different. The UK is where my heart’s at for sure but I do love performing out here.” 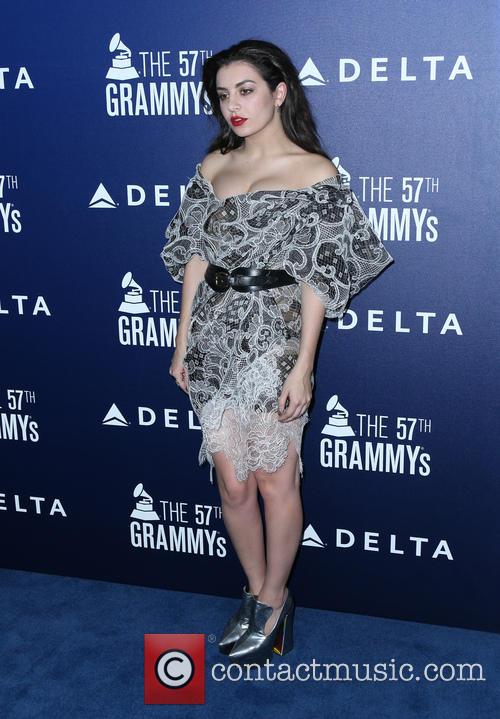 Charli XCX is nominated for two Grammys on Sunday evening

The 22 year old star experienced a real commercial breakthrough in 2014. Firstly, she scored a massive Number 1 single Stateside with ‘Fancy’ alongside Iggy Azalea; and then broke into the Top 10 in her own right with ‘Boom Clap’. She is co-nominee for two Grammy Awards on the former song.

Speaking about her perception in the media, and being pre-judged because of her age, she said “I feel like that happened when I was younger but now I don’t think I’m even really considered that “young” by music industry standards even though I’m only 22.”

“It used to annoy me when I was younger because I suppose it just felt like people were always doubting me or waiting for me to fuck up and kind of scared and intimidated by the ideas I have.”

On the success of ‘Boom Clap’, she admitted that she wasn’t entirely sure whether it would be that song that delivered success for her on her own terms. “I never know about things like that. I kind of think it’s impossible to. The music industry is all so ridiculous. There’s so much chance and luck and fate involved in creating a big song these days.”

Charli XCX' stormed out' of label meeting over 'authenticity' row

Charli XCX teases her next album will be 'poptastic'