Shaughnessy Is A Secret Baron 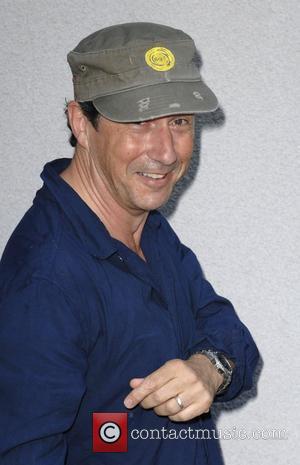 The secret to Charles Shaughnessy's suave on-screen demeanour has been uncovered - the MAD MEN star is actually a British noble.
The actor became the fifth Baron Shaughnessy of Montreal and Ashford in December 2007 after his cousin passed away.
But modest Shaughnessy, who moved to the U.S. with his American wife in the 1980s, insists he has no desire to remind fans or colleagues of his lineage.
He explains, "I am fiercely proud of the title for all that it represents in terms of history and personal accomplishments.
"It is not something that I advertise as it would be too easy to cheapen it, given the career that I have chosen. I am not sure how the Americans would deal with it anyway."
And Shaughnessy admits that acceding the title hasn't changed life much.
He jokes: "I have told my close friends and asked that they treat me no differently, save the occasional subtle but deferential bob of the head or low curtsy.
"Sadly the title comes with no estates, castle, fortune or band of loyal retainers. But I do have large swathes of Canada named after me and a neat coat of arms."

Shaughnessy Is A Secret Baron