Today marks the 200th anniversary of the birth of celebrated British author CHARLES DICKENS. To mark the event, the Prince Charles and the Duchess of Cornwall will be attending the Charles DICkens Museum in Holburn (London, UK), where they will listen to a reading of one of the author's most famous novels, Great Expectations, as read by actress Gillian Anderson, who portrayed Miss Havisham in the recent BBC adaptation. Prince Charles will then lay a wreath on the grave of DICkens, in Poets Corner in Westminster Abbey.

Among the many novels he wrote, DICkens is well known for Oliver Twist; The Pickwick Papers; Bleak House and A Christmas Carol, to name but a few. Many of his works have also been adapted into film and TV programmes over the years; with the most recent film adaptation being A Christmas Carol in 2009, starring Jim Carrey as Scrooge and the three Ghosts.

DICkens was well known for serialising his works in monthly instalments. Before his untimely death in 1870, he was working on another novel, The Mystery of Edwin Drood, a story that focuses on the disappearance of the title character and his uncle, John Jasper. Six instalments were published before DICkens' death, leaving the novel unfinished. However, several authors have attempted to complete the novel themselves and a BBC adaptation, starring Freddie Fox as Edwin Drood, aired recently in January 2012 and will air in the US in April 2012. 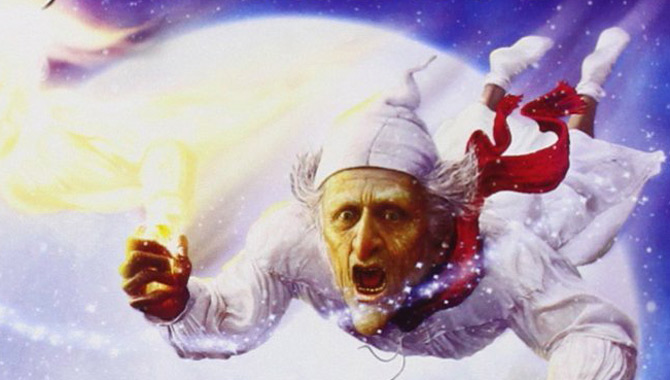