Game of Thrones has been somewhat of an unexpected success for Sky Atlantic. The show, based on George RR Martin’s bestselling books, has become the ‘must see’ TV series at the moment, but how was the long awaited return? Let’s find out in our review roundup.

It wouldn’t be unfair to say that the critics loved it, as has been the case with the previous two seasons. “Harry Potter it is not,” state the Telegraph in their 4/5 review for the season 3 bow, “but this brutality is precisely what makes Game of Thrones, including last night’s episode, gripping. That said, as with any series this complex, the first episode had to do a lot of narrative heavy lifting, and we will have to wait for the real climaxes. But there was much to whet the appetite." 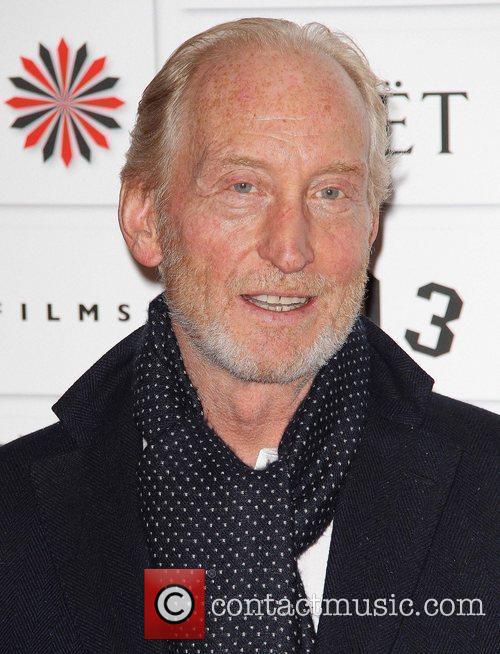 GoT is famed for its gore and realism, despite the fact it’s firmly within the realms of fantasy, and perhaps this is why it appeals to so many people. “The horrors of war, the danger of shifting alliances and the anguish of intra-family rivalries raise the dramatic stakes, matched by the glorious visuals,” say the Denver Post. “As if to underline this grimness, the episode opened with a terrified fat man struggling through a snowstorm in wartime. Samwell Tarly looked the very image of doughy expendability,” The Guardian write, “But, like Hurley, his equivalent in Lost, Tarly provides dramatic counterpoint to the ruthless others who know how to master themselves in adversity. He's in Game of Thrones for the long haul. And so am I.” So far, GoT has only received positive reviews for season three: episode one.

And it might act as a double-edged sword that it became the ‘hottest’ torrent ever, according to Torrent Freak researchers. This basically meant people illegally downloaded it using the torrent technique, which undoubtedly proves the show’s popularity, but we’re guessing they’d rather people watch the show on Sky Atlantic and buy the DVDs…