Posted in Press Releases on 06 February 2014 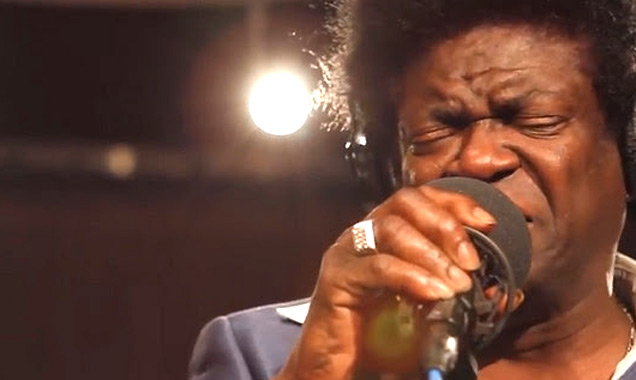 Soul music's rising star Charles Bradley will continue to bring his riveting, lauded live show to fans across the globe in 2014. He just announced a new set of tour dates through this spring, including headline shows at Los Angeles' Fonda Theatre, San Francisco's Regency Ballroom and a performance at the Primavera Festival in Barcelona, in addition to previously announced shows in Australia, New Zealand and Singapore. See full tour routing below.

"The Screaming Eagle Of Soul" released his triumphant second album Victim of Love in the spring of 2013. It went on to receive overwhelming praise and was named to "Best of 2013" lists by SPIN, MOJO, Paste, BuzzFeed, Rough Trade & more. The album's title track was also named to Rolling Stone's "Best Songs of 2013." He also performed on a recent episode of Fox's American Dad, where he was the singing voice of Krampus on the show's holiday episode "Minstrel Krampus," and is seen performing in the fifth episode of Amazon's series Alpha House (John Goodman, Mark Consuelos).

By now, Bradley's remarkable, against-all-odds rise has been well documented: how he transcended a bleak life on the streets and struggled through a series of ill-fitting jobs before finally being discovered by Daptone's Gabriel Roth. The documentary Charles Bradley: Soul of America, directed by Poull Brien, follows Bradley's extraordinary journey during the electrifying and transformative months leading up to the release of 2011 debut album No Time for Dreaming. The year following the release of No Time For Dreaming was one triumph after another, and latest albumVictim of Love sees Bradley emerging from his past heartaches stronger and more confident, overflowing with love to share.