The singer reveals that he's once again undergoing treatment.

Health issues continued to plague Charles Bradley as he reveals that he has been forced to cancel the rest of his tour dates for the year due to his ongoing struggle with cancer. The next few months will be all about focusing beating the disease and getting rest. 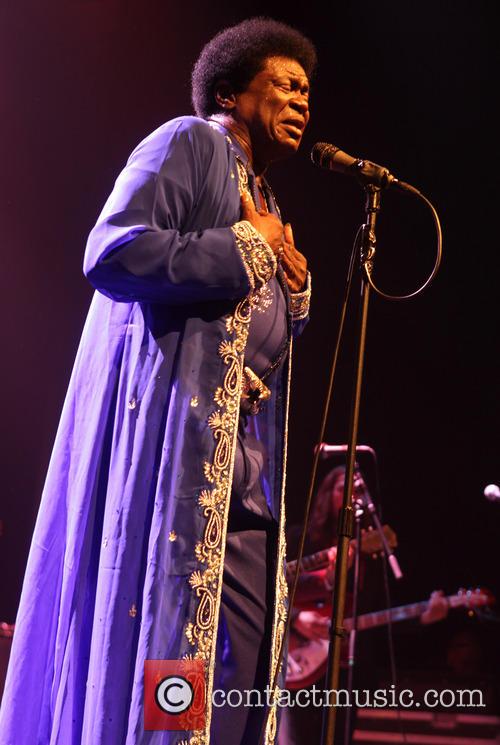 The 68-year-old soul singer may have managed to beat stomach cancer following a course of treatment this time last year, but now it seems he has been diagnosed again after several weeks of feeling unwell while on tour in North America. But this time the cancer has spread to his liver.

'I love all of you out there that made my dreams come true', he said in a statement. 'When I come back, I'll come back strong, with God's love. With God's will, I'll be back soon.'

The cancelled tour dates go from September 8th at The Wolf Den in Uncasville, Connecticut to December 31st at the 1st Bank Center in Broomfield, Colorado where he was due to perform alongside My Morning Jacket. He had a number of festival appearances coming up including OctFest in Brooklyn, Brazil's Rock In Rio, Lincoln Calling and Voodoo Festival in New Orleans, as well as shows in cities like Chicago, Paris, Berlin, Amsterdam, London and Zurich to name a few.

Charles released his third studio album 'Changes' in April 2016 through Daptone Records. Produced by Thomas Brenneck, the album featured a stunning cover of the 1972 Black Sabbath song from which it takes its title. The majority of the other songs were co-written by the Menahan Street Band, and two feature vocals from The Gospel Queens. The album follows his critically acclaimed 2013 release 'Victim Of Love', which came just two years about his debut record 'No Time for Dreaming'.

You might recognise Charles from his TV performances on the shows 'Alpha House' (season 1, episode 6) and Netflix's 'Luke Cage' in which he performs 'Ain't It A Sin' in the third episode. His music has also been used in 'Spotless', 'Legends of Tomorrow', 'Suits' and 'Ray Donovan'.