The acclaimed performer had just cancelled touring due to a battle with cancer.

Charles Bradley has passed away at the age of 68, following a battle with liver cancer. The acclaimed soul singer had previously beaten the disease when it attacked his stomach, but it made its return a little earlier this year and took a major toll on the performer. 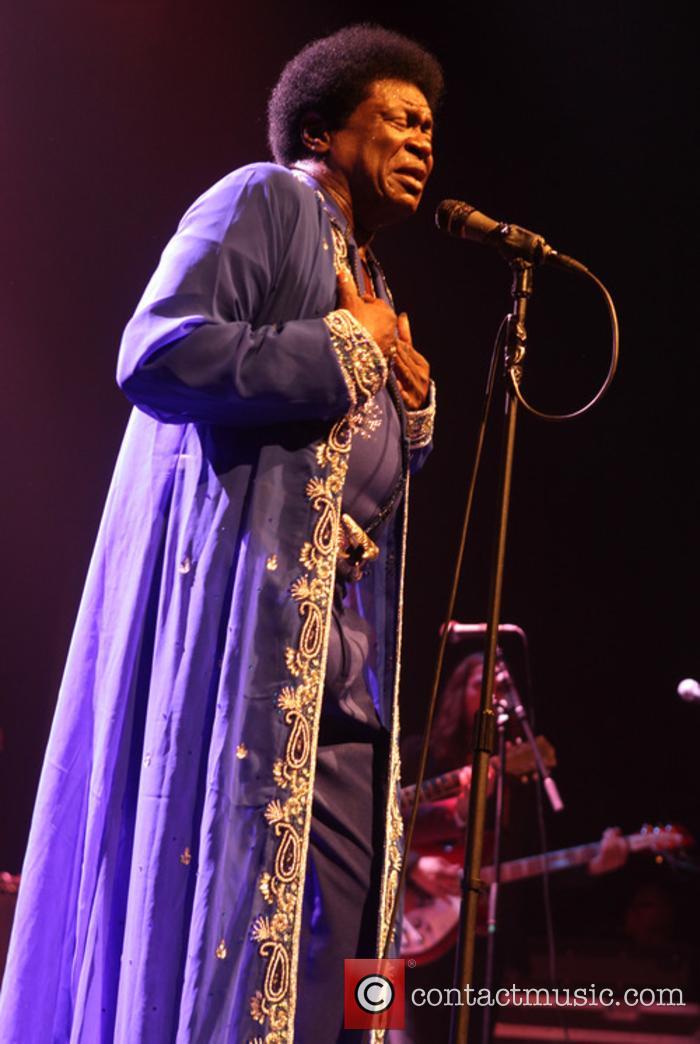 Charles Bradley lit up every stage he performed on

A representative for the singer confirmed in a statement: "It is with a heavy heart that we announce the passing of Charles Bradley. Always a fighter, Charles battled cancer with everything he had. He was diagnosed with stomach cancer in the fall of 2016 and underwent treatment. Bradley headed out on the road earlier this year after receiving a clean bill of health but the cancer recently returned, spreading to his liver."

They then thanked the fans for their "prayers during this difficult time" and added that "Mr. Bradley was truly grateful for all the love he's received from his fans and we hope his message of love is remembered and carried on."

Bradley had released three studio albums during his solo career, following an earlier life performing as a James Brown impersonator named Black Velvet. He had, before breaking into the entertainment business, had a very tumultuous life.

Speaking in a documentary in 2012, he said of being 14-years-old and of his mother: "I was afraid that she was going to hurt me, so I left. We couldn't see eye-to-eye and I was getting blamed for everything, so I was very bitter."

In the same documentary, Bradley got emotional: "Sometimes I say, 'God, just call me home.' Because every day I get out and I fight and fight the keep the honesty [and] the decency of a human being walking the planet and loving everybody as God asked you to love everybody," Bradley said. "How much more can one give before they find love on the planet? I say, 'Father, when the time of the hour you want me, I'm ready to go.' And before I leave this world, I say, 'Let the world know they can't change me... I love everybody. I never do nobody no harm."

Fast-forward to the release of his first album 'No Time For Dreaming', and he immediately saw major success, with the record even being named by Rolling Stone as one of the 50 Best Albums of the Year in 2011.

He went on to release 2013 LP 'Victim of Love', before his final collection of original material in 2016 with his album 'Changes'.