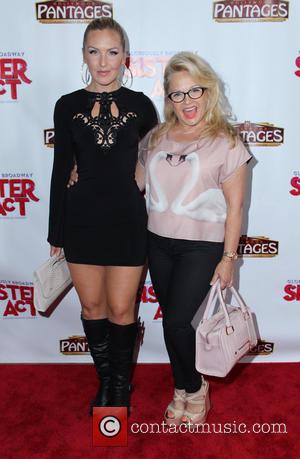 Tilton enjoyed several Tv and movie roles as a teenager before landing her big break as Lucy Ewing on the hit drama at the age of 20, and admits she felt vulnerable taking her place among the show's cast of acting veterans.

However, she managed to avoid the pitfalls of sudden fame that often overwhelm young stars, and thanks the older actors for keeping her grounded during her first eight years in Dallas.

Tilton tells UltimateDallas.com, "I did stay grounded at the time because the people I was working with - Jim Davis, Barbara Bel Geddes, Larry Hagman - everybody had such a stellar work ethic. They were always on time, they knew their lines, everybody was so professional. We had a lot of fun... They loved me and took care of me but I had to hold my own." 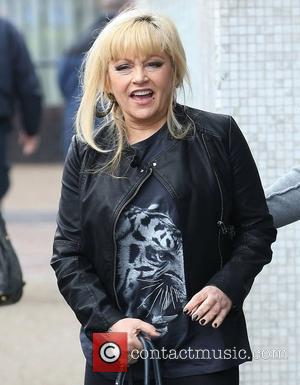 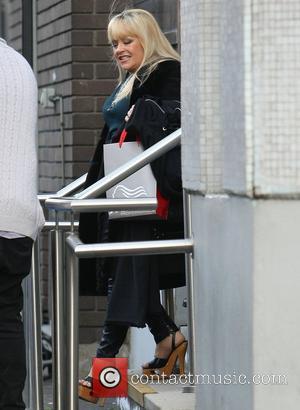 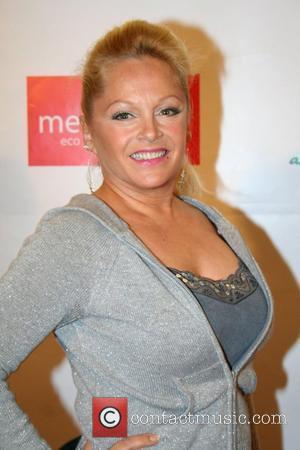