Charisma Carpenter is joining the cast of ‘Scream Queens’.

Charisma Carpenter has been cast in Scream Queens. 44-year-old Carpenter will play the mother of Ariana Grande’s character. She is joining the series in a guest role which has the potential to become recurring. Carpenter is best known for her role as Cordelia Chase on Buffy the Vampire Slayer and Angel but she has since appeared in such series as Veronica Mars, Greek and The Lying Game. 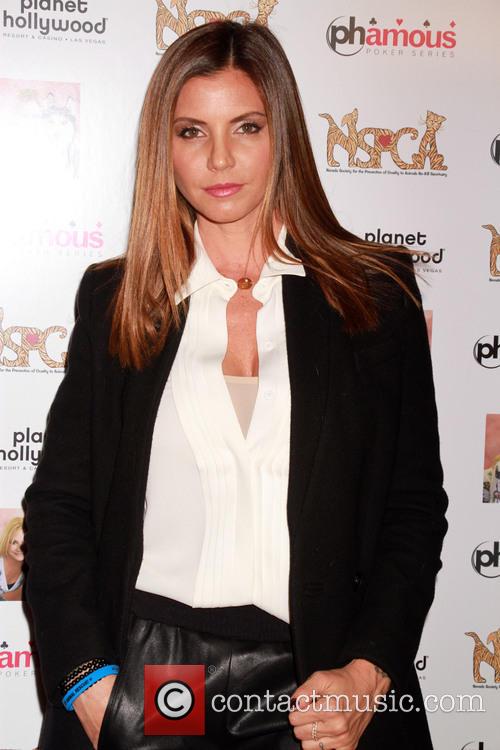 Charisma Carpenter has been cast in Scream Queens.

The comedy-horror anthology series centres on a college campus which is rocked by a series of disturbing murders. Scream Queens is from creator Ryan Murphy along with Brad Falchuk and Ian Brennan. All three have previously worked together on Glee, which Falchuk co-created with Murphy. Murphy and Falchuk also created American Horror Story together.

A number of actors from AHS and Glee also have roles on Scream Queens, including Roberts. Roberts and Grande star alongside Lea Michele (Glee), Keke Palmer (Masters of Sex), Jamie Lee Curtis (True Lies), Oliver Hudson (Rules of Engagement) and Abigail Breslin (Little Miss Sunshine). Roberts, Breslin and Grande play sorority sisters, with Roberts’ character as the ring leader. Curtis plays the college dean who is up against the sororities. The sorority sisters begin to be picked off by a mysterious killer but his motive is unknown, as EW reports.