reality TV star Chantelle Houghton says her boobs are getting bigger because she has been bingeing on junk food.

Chantelle Houghton boobs are getting bigger because she has been bingeing on junk food.

The 29-year-old TV personality has gone up from a woman's clothes size 10 to 14 as she's been tucking into unhealthy foods, with the calories going directly to her breasts and stomach.

She told new! magazine: ''I went to buy a new dress last week and was shocked to discover I've gone from a size 10 to a 14! It's because of all the takeaways and junk food I've been eating. I've been a size 14 before, when I was in 'Ultimate Big Brother' in 2010. ''I'm not upset about it because I don't think dress size matters and I don't weigh myself, but my stomach's much bigger and so are my boobs!''

Although she isn't upset about her weight gain she is baffled about why Alex Reid - who married former glamour model Katie Price briefly in 2010 before getting engaged to Chantelle, whom he has 12-month-old daughter Dolly with - is selling his wedding ring in a magazine competition.

She puzzled: ''I read that Alex has sold his wedding ring from his first marriage to a magazine, which is running a competition for its readers to win it. I honestly can't get my head around it. He says he wants closure, but he could have sold the ring privately if he just needed the money. Why on earth would you sell your wedding ring to a magazine? Words literally fail me.'' 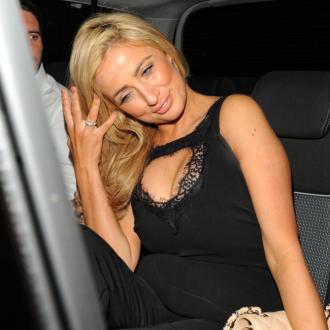 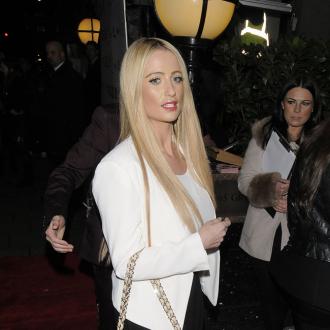 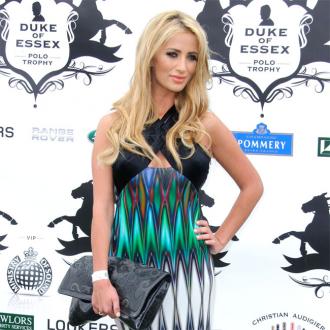 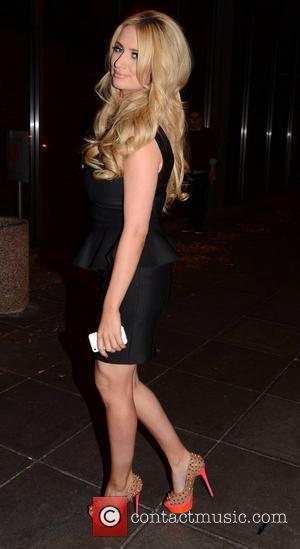