"White House Down" Isn't All That Original, But It's Still A Fun Trip To The Movies

It's "Independence Day" all over again, except this time, the villains are local.

White House Down, Channing Tatum and Jamie Foxx’s new action flick about, you guessed it, the White House falling hostage to terrorists, saw its world premiere yesterday (June 25). Tatum, Foxx and co-star Maggie Gyllenhaal came out in their best garb to walk the red carpet at the Ziegfield Theater in New York City. But while the stars were busy with premieres and promotional appearances, the critics were already hard at work penning reviews – from the scathing to the not-so-scathing, it isn’t looking too good for director Roland Emmerich’s latest stab at blockbuster success. 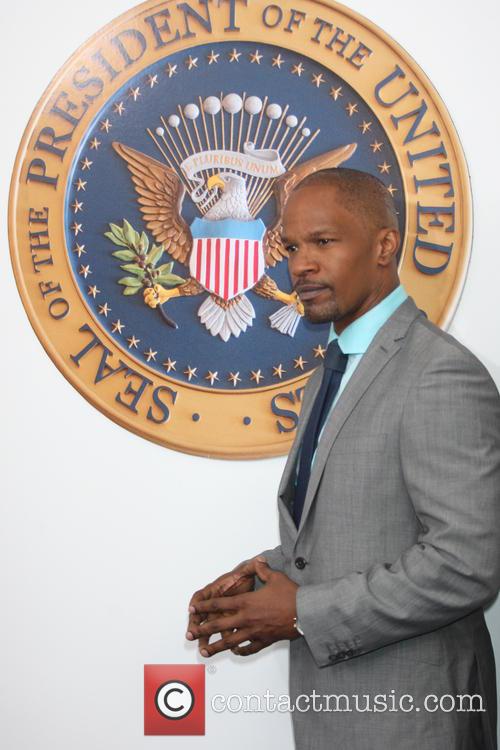 Jamie Foxx At The Premiere Of 'White House Down'

The Wrap’s Leah Rozen comes out with one main criticism for the film - it’s typical macho man fodder, exactly what you’d expect from Emmerich (who also directed Independence Day and 2012)” She is decidedly unimpressed with the story, which features Tatum as the accidental rescuer of the Commander and Chief himself (Foxx) while the two have to buddy up to escape The White House and eventually defeat the somewhat inexplicable terrorists. “It’s kind of fun, in a dopey way, for a while, but then it’s just noise and firepower and boys with their toys,” says Rozen, in what might be the kindest review of the film so far. 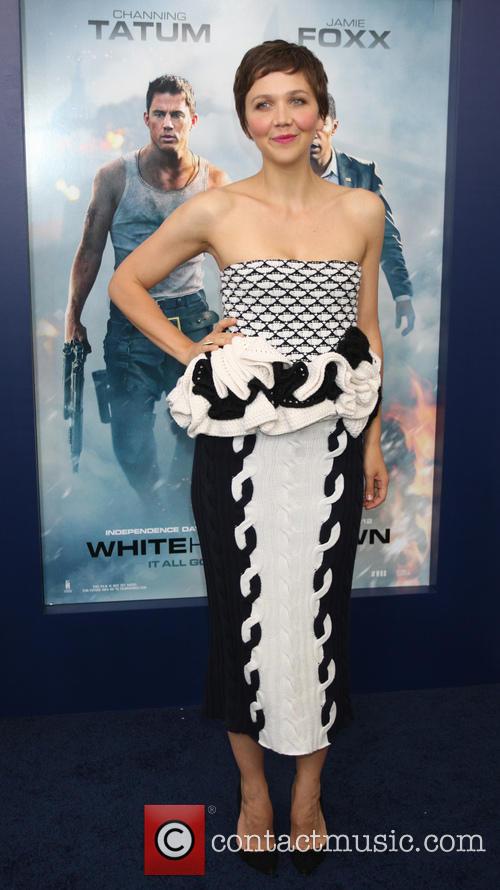 Maggie Gyllenhaal At The White House Down Premiere

The Hollywood Reporter’s review, on the other hand, abandons any attempt to praise the formulaic, over-the-top script, save for a few Obama-related gags here and there and goes straight for Foxx and Tatum’s portrayal of their admittedly pretty charming characters. Channing Tatum’s John Cale – classic action hero name there – is described as a “carbon copy of Bruce Willis’ wisecracking John McClane,” which he very well might be, but the role fits Tatum like a glove. Jamie Foxx also earns praise for his portrayal of the pacifist president turned reluctant action hero mid-film.

A lot of other reviews – The Los Angeles Times, The Huffington Post, Boston.com don’t fail to note the similarities between the plot of WHD and a movie that came out earlier this year – Olympus Has Fallen. What works in favor of Emerich’s film however is its bigger budget, leading to bigger stars and, of course, bigger explosions. And really, isn’t that all we want from our summer blockbusters?

Check out pictures from the premiere.