Fox has announced the release date for ‘Gambit’ along with six other titles.

Gambit, the X-Men spin-off starring Channing Tatum we’ve all been waiting for, will be coming our way next year, on October 7th to be precise. The long awaited big screen outing of the cult 90s character is one of six films Fox has just announced release dates for. 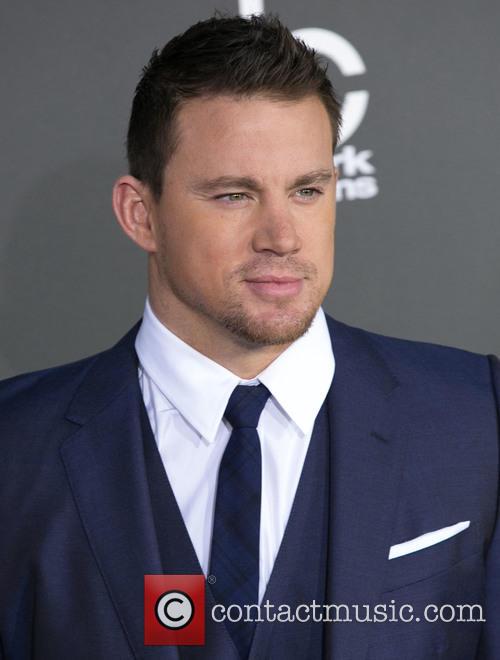 Gambit, written by Robocop writer Joshua Zetumer, will be Fox’s eighth X-Men movie and will preced X-Men: Apocalypse which is due in summer 2017. But Gambit will have some stiff competition at theatres next October, as it shares a release date with Warner Bros.' Live by Night and Universal’s Monster High.

First introduced in ‘Uncanny X-Men’ in 1990, Gambit, who is also known as Remy LeBeau, is a mutant with the ability to mentally create, control and manipulate pure kinetic energy to his every desire. He’s also known for his card throwing and combat skills as well as being quite the ladies man.

Technically the Gambit movie will not be the character’s first appearance on the big screen, as he made a brief appearance in 2009’s X-Men Origins: Wolverine where he was played by Taylor Kitsch.

Watch Channing Tatum in the trailer for Foxcatcher:

For Tatum, the role of Gambit is a dream come true. The actor told MTV in April of last year, “Gambit’s the only X-Man I ever loved. He’s the most un-X-Man X-Man that’s ever been an X-Man … he loves women and drinking and smoking.”

Tatum is also said to be serving as a producer on the film, with his Free Association partner Reid Carolin as well as The Donners Company’s Lauren Shuler Donner, and Genre Films’ Simon Kinberg.

In other release date news from Fox, the studio has pushed back the release of the next Planet of the Apes movie by a year to July 14, 2017, while the Fantastic Four sequel has been moved forward to June 2, 2017. Comedy Mike & Dave Need Wedding Dates will be coming our way on July 29, 2016, with drama The Mountain Between Us coming on February 10th 2017.

Starring Michael Fassbender, the Assassin's Creed adaptation has been slated for December 21st 2016, followed by The Greatest Showman on Earth, starring Hugh Jackman on December 25th 2016.