Channing Tatum On President-Saving Duty In White House Down (Trailer)

As the US government comes under attack, it's up to Tatum to save the day

White House Down stars Channing Tatum as John Cale, a former USCP officer who is turned down for a job in the Secret Service but soon finds himself in a situation where he is unexpectedly forced to prove his mettle. As Cale takes his daughter Emily on a tour of the White House, in order to give her a day she’ll always remember, the government comes under attack from terrorists and the White House building is at the centre of the attacks.

Cale unwittingly finds himself responsible for ensuring the safety of the US President (President James Sawyer, played by Jamie Foxx), as well as making sure that his daughter comes to no harm as the building comes under attack from a series of bombings. His true abilities are soon to be recognised, that’s for sure. The trailer sees a series of news footage clips, detailing the attacks, inter-spliced with action shots of Channing trying to navigate his way around the building, protecting the President as he goes.

Watch the trailer for White House Down

This action thriller is directed by Roland Emmerich – best known for The Day After Tomorrow, Independence Day, Godzilla and 2012. Also starring Jason Clarke, Maggie Gyllenhaal, James Woods, Joey King and Richard Jenkins, the movie is scheduled for release in September 2013. 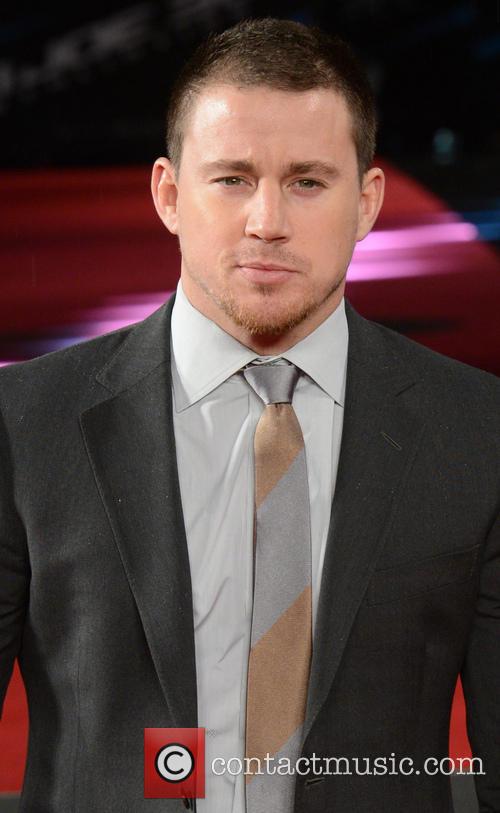 Channing Tatum: at the UK premiere for White House Down