The Coen brothers are looking to cast Channing Tatum, Tilda Swinton and Ralph Fiennes in their new comedy about the golden age of Hollywood. 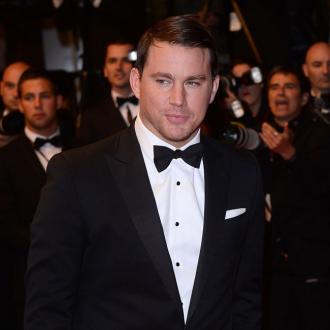 The eclectic trio of A-list actors are all in talks to star in the Coen brothers' 1950s set comedy, which already boasts an all-star line-up including George Clooney and Josh Brolin.

The movie tells the story of Eddie Mannix, a fixer who works in the golden age of Hollywood, keeping actors in line behind the scenes.

According to The Hollywood reporter, Tatum is on board as a Gene Kelly-type star, while Fiennes will play studio director Laurence Lorenz, and Swinton is expected to portray a powerful gossip columnist.

Joel and Ethan Coen will direct and produce under their Mike Zoss Productions banner alongside Eric Fellner and Tim Bevan for Working Title Films, and Universal Pictures has acquired worldwide distribution rights.

Tatum is at the top of his game at the moment, with major movies 'Foxcatcher' and 'Jupiter Ascending' due for release soon. He is currently starring in box office hit '22 Jump Street'.