Following the allegations against Harvey Weinstein, Tatum says his upcoming project 'Forgive Me, Leonard Peacock' - which itself deals with sexual abuse - will not be made with The Weinstein Company.

In the midst of the mounting sexual abuse claims being made against disgraced movie mogul Harvey Weinstein, actor Channing Tatum has decided to pull out of an upcoming project with The Weinstein Company.

The 37 year old actor took to social media to inform his fans that he was severing ties with Harvey and his brother Bob Weinstein, saying that his upcoming movie Forgive Me, Leonard Peacock – which deals with sexual abuse as its theme – was being pulled from their production company.

“The brave women who had the courage to stand up and speak their truths about Harvey Weinstein are true heroes to us. They are lifting the heavy bricks to build the equitable world we all deserve to live in,” read Tatum’s statement on Wednesday (October 18th) via Instagram, along with director Reid Carolin. 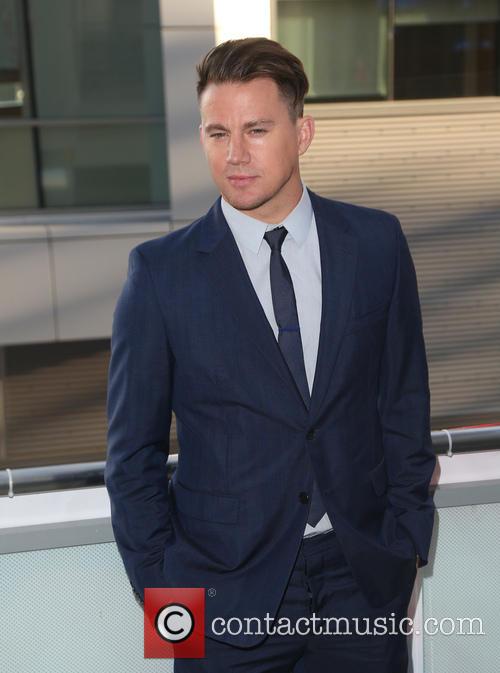 Channing Tatum has pulled his movie project from The Weinstein Company

“Our lone project in development with TWC — Matthew Quick’s brilliant book, ‘Forgive Me, Leonard Peacock’ — is a story about a boy whose life was torn asunder by sexual abuse. While we will no longer develop it or anything else that is property of TWC, we are reminded of its powerful message of healing in the wake of tragedy.”

The original book is the story of a high school student who plots to kill his best friends and then himself. It deals with sexual abuse, and the life-changing effects such treatment can have on the victim.

“This is a giant opportunity for real positive change that we proudly commit ourselves to. The truth is out - let's finish what our incredible colleagues started and eliminate abuse from our creative culture once and for all," Tatum's statement finished.

Harvey Weinstein's two companies, Miramax and The Weinstein Company, have made some of the biggest films in Hollywood over the last few decades, but the claims that started two weeks ago have seen his career crash in flames as scores of female actors have come forward to claim that he abused or harassed them.

Having resigned his positions and been kicked off the Oscars and BAFTA’s membership lists, Weinstein has admitted his behaviour has “caused a lot of pain” but has described many of the allegations against him as “patently false”, while his representative has said “any allegations of non-consensual sex are unequivocally denied” and there were “never any acts of retaliation” against women who refused his advances.