The 'Magic Mike' actor has turned his attention to a sequel even more spectacular than the original.

Channing Tatum has confirmed that a Magic Mike sequel is in the works by posting a photo of himself, pen and paper in hand, looking at a plaster bust of fellow actor Matthew Mcconaughey. Tatum, who had ditched his Magic Mike G-string and rip-off clothing, announced that he was writing the next in the semi-autobiographical stripper comedy's instalment. "What better way to start writing #MagicMike2 than with my old friend Dallas?#runatribe," he captioned the photo in which he sports a feathered trilby and grey cardigan whilst working at his desk. It is said that the new movie will revolve around a roadtrip as the male strippers go on tour.

Tatum has explained: ''It will be a road trip movie, and it will essentially be the movie that everyone thought the first one was going to be - crazy and fun and less slice-of-life and less drama. The first one, we had to make not so cheesy and campy; this one we are going to swing for the fences.''

A Magic Mike sequel isn't new news but director Steven Soderbergh's announcement that he was taking a break from filmmaking since the release of his critically-acclaimed Liberace biopic, Behind The Candelabra, seemed to have thrown a spanner in the works.

''We're developing 'Magic Mike 2', but he really wants to be done directing movies," said Tatum. "We'll see. I wish people would lobby him to finish what he started: 'Come on, man! Stop being stubborn and come back.' I've said that to him, but he is a very fixed-in-his-ways guy, and if he says it, it is hard to change," the actor told THR. 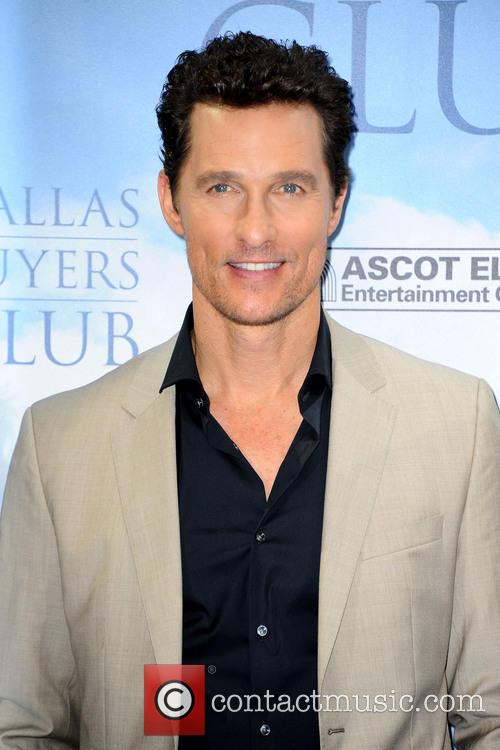 Though Tatum has expressed an interest in taking the sequel into his own hands, Soderbergh apparently is still onboard. "We actually just had a meeting about it the other day. It's getting pretty far along," the Oceans Eleven director revealed, via Pride Source.

"There were some stories and events that Channing lived through that we just couldn't fit in the first one. One of them is a really hilarious and very cinematic idea that we reluctantly didn't put in the first film, because it was such a big idea you could build a whole film out of it - but we didn't want to build that film out of it. It's perfect for this, though." 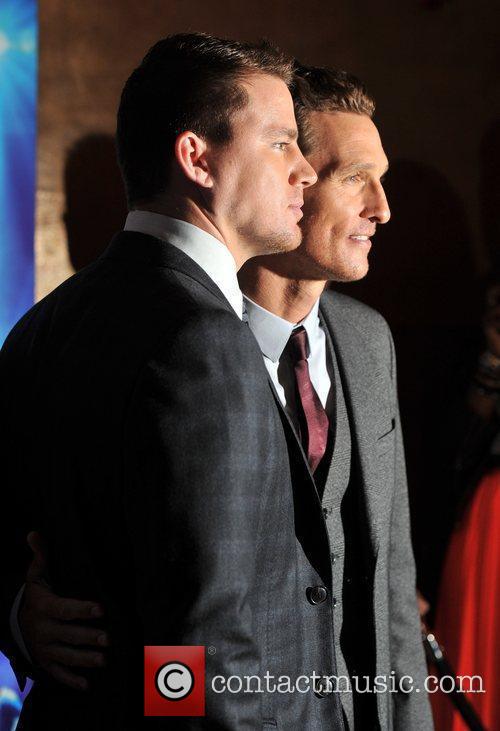 The Hunky Pair Could Be Returning As Male Strippers On Tour In A Roadtrip Movie.