The stage adaptation of the popular movie franchise will launch in Vegas in March 2017, with Tatum directing.

Following the huge success of the two hit films of the same name, Channing Tatum has announced 'Magic Mike Live', a stage version of his stripper movie franchise.

The 36 year old actor, whose life inspired the 2012 Steven Soderbergh-directed film Magic Mike in which Tatum also starred, announced in a video posted via Cosmopolitan that the new live show would hit Las Vegas in March 2017.

“We want to create a place for women that is their gentlemen’s club, their Playboy club,” the actor said in an accompanying interview. “It shouldn’t be sleazy. [You shouldn’t feel] nervous to go there because you feel unsafe; we want to create the polar opposite of that.” 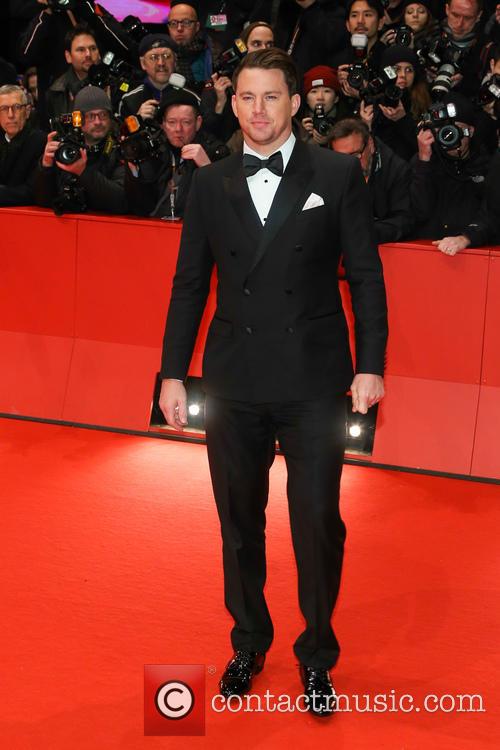 In the spirit of the idea in Tatum’s video, a new website was also launched that invites women to contribute opinions as to what they’d like to see in the show.

Before he was famous, Tatum had dropped out of college on a football scholarship in the late ‘90s, where he then worked a series of odd jobs including, according to Us Weekly in a 2010 interview, as a stripper in a local nightclub under the name ‘Chan Crawford’.

Having then said he’d one day like to make a movie about his experiences working as a stripper, the first Magic Mike movie was released in 2012, with a sequel Magic Mike XXL in 2015. Between them, they’ve netted a total of $289 million worldwide, but a third movie seems unlikely.

Tatum will serve as director of the Vegas live show, and will retain a number of the choreographers from the movies, and while he’s unlikely to make an appearance himself in the show, he hasn’t discounted the possibility entirely. “If I’m ever in shape enough to do that again, I’ll absolutely go out and have a fun night or two,” he said.