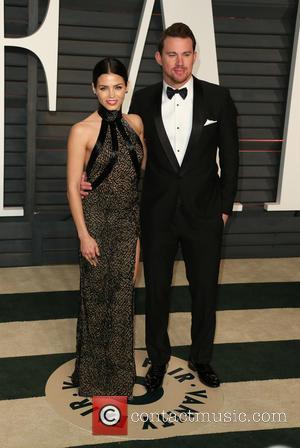 The Magic Mike star, his producing partners Reid Carolin and Peter Kiernan, and Captain America: The Winter Soldier co-directors Joe and Anthony Russo are working with Reitman and Aykroyd on the new project.

The news comes weeks after the casting of director Paul Feig's all-female Ghostbusters reboot was revealed, and Reitman tells Deadline that the "male-driven, action-centric" film they're planning will act as a companion movie to Feig's project.

Reitman says, "We want to expand the Ghostbusters universe in ways that will include different films, Tv shows, merchandise, all things that are part of modern filmed entertainment. This is a branded entertainment, a scary supernatural premise mixed with comedy.

"Paul Feig's film will be the first version of that... He’s got four of the funniest women in the world, and there will be other surprises to come. The second film has a wonderful idea that builds on that... It’s just the beginning of what I hope will be a lot of wonderful movies."

The new instalment will serve as a potential starring vehicle for Tatum.