The Case For Channing Tatum To Stick To Making Comedy Movies

For a while there we weren't sure what kind of actor Channing Tatum was going to be, but it seems as though he now has a bright future in comedy.

Over the past few years we’ve been confronted by the curious case of Channing Tatum. Mostly in the sense of wondering what kind of actor it is that Tatum wants to be? He first rose to fame as Tyler Gage in the 2006 dance movie Step Up and he became a teeny bopper heartthrob almost overnight. With his muscular physique and loose hips he quickly amassed a huge female fan base who have been loyal to him throughout his career. 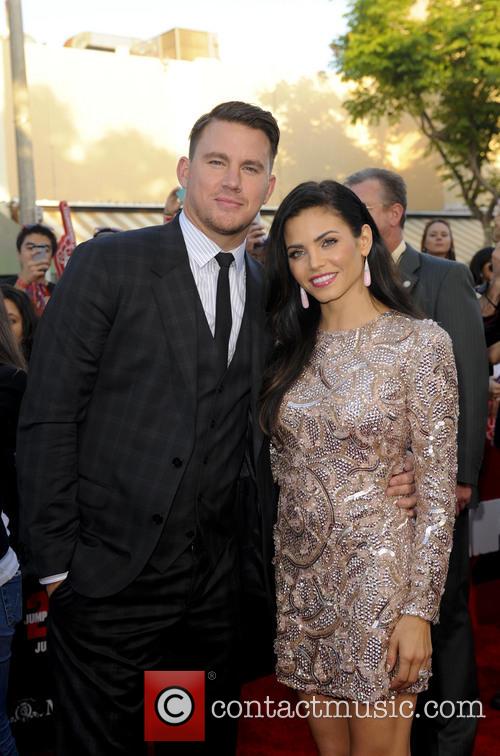 The natural progression (with a body like that) must have seemed to be action movies of chick flicks, and Tatum has dabbled in his fair share of both. Starring in movies like Dear John and The Vow, Tatum proved his leading man abilities and it seemed as though for a while he’d found his niche in the cheesy, tear-jerking genre.

In 2012 Tatum appeared in two films which would possibly change his career forever. The unexpected charm of stripping comedy/love story Magic Mike and the onscreen chemistry between Tatum and his 21 Jump Street partner Jonah Hill morphed his career from the flimsy to the downright promising.

21 Jump Street was a hit with the critics who praised Tatum and Hill and their performance as a comedy duo. Tatum then had a cameo in Hill’s 2013 comedy This is the End, appearing as himself, and was the voice of Superman in the hugely successful The Lego Movie.

The success of 21 Jump Street provided a follow up movie, 22 Jump Street, which was released on June 13 to rave reviews. The film currently holds an 84% fresh rating on Rotten Tomatoes and Tatum and Hill’s chemistry was once again partly credited for the film’s success. Chicago Sun-Times film critic Bill Zwecker wrote: “Though I enjoyed enormously this latest offering in the rebooted Jump franchise, it’s the effortless, unexpected bromance/partnership between the two unlikely undercover cops is what makes this franchise work.” Kristen Page-Kirby of the Washington Post went so far as to argue that “Channing Tatum sets the bar for physical comedy actors” in the film. She explains her statement: “It’s tough to find good-looking guys who can really do physical comedy; Keaton and Chaplin, who set the bar by which all others are measured, weren’t heartthrobs. Johnny Depp can do it; most of his Jack Sparrow performances are largely based on the physical. Tatum might be better, though.”

If that isn’t a good enough reason for Tatum to continue working in comedy, we don’t know what is. Step away from the chick flick script, Channing, you have a bright future in comedy!

Click here to watch the trailer for 22 Jump Street