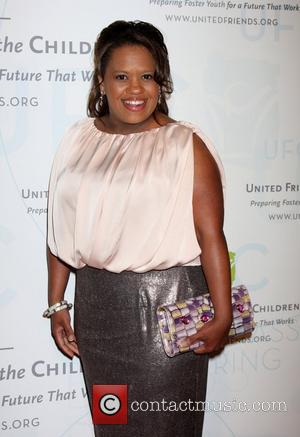 Chandra Wilson has shined a light on her daughter's recent medical crisis by stepping behind the camera to direct an episode of Grey's Anatomy about a patient with cyclic vomiting syndrome.

The Tv star's 19-year-old Serena was diagnosed with the condition after several tests, prompting Wilson to ask producers behind the hit U.S. medical series to create a special storyline about the disease.

She tells U.S. news show Access Hollywood Live, "My daughter is 19 now and I was able to incorporate a character who has cyclic vomiting syndrome... And it's basically this terrible, terrible cycle of uncontrollable nausea and vomiting that you go through, and it can last for 72 hours (or) it can last for seven days...

"It was incredibly hard to diagnose, it took about a year. And then she went almost two years with no episodes whatsoever and then recently started going through a relapse. So it's really important for me.

"I'm so glad that my producers and the writers of the show allowed this to happen to get that word out there nationally... because there are so many sufferers that... aren't being treated... Once you get diagnosed and your doctor's on board, there is treatment that is available... (Otherwise) you are just showing up in the emergency room month after month or cycle after cycle trying to get control of the vomiting." 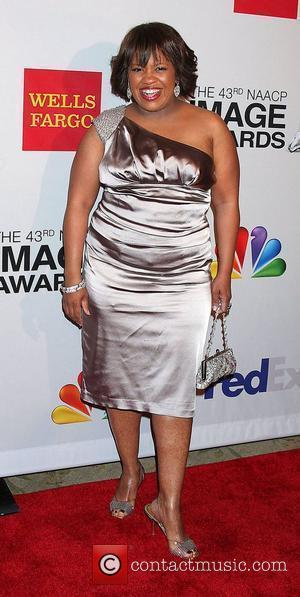