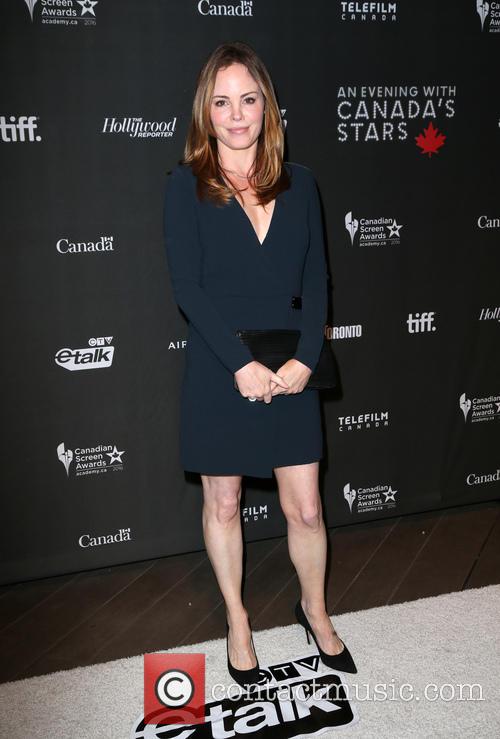 By David Levine
Terrible
White Noise is predicated on an intriguing process called Electronic Voice Phenomenon (EVP) where the dead contact the living through televisions, telephones, and radios. Some may think it's ridiculous, but EVP has long been a fascination for ghost researchers. It's also been the basis for some of the creepiest and most disturbing horror movies ever made, like The Ring and Poltergeist. But with White Noise, we receive mixed signals and a new broadcast that becomes a boring waiting game for the thrills to begin.

Michael Keaton is Jonathan Rivers, a successful architect and loving husband to his pregnant novelist wife Anna (Chandra West) and father to his son Mike (Nicholas Elia), from a previous marriage. After Anna's sudden disappearance and subsequent death, a man named Raymond Price (Ian McNeice) contacts Jonathan claiming he's been receiving messages from Anna on the other side. Desperate to be connected once again with his wife, Jonathan begins a dangerous obsession with EVP.

White Noise is predicated on an intriguing process called Electronic Voice Phenomenon (EVP) where the...