The album is the first in history to chart without selling a single copy.

Chance the Rapper’s Coloring Book has entered the Billboard 200 chart at number eight this week, despite not selling a single copy. The album secured a top 10 spot thanks to streaming alone, making it the first album to break the Billboard 200 solely from streams. 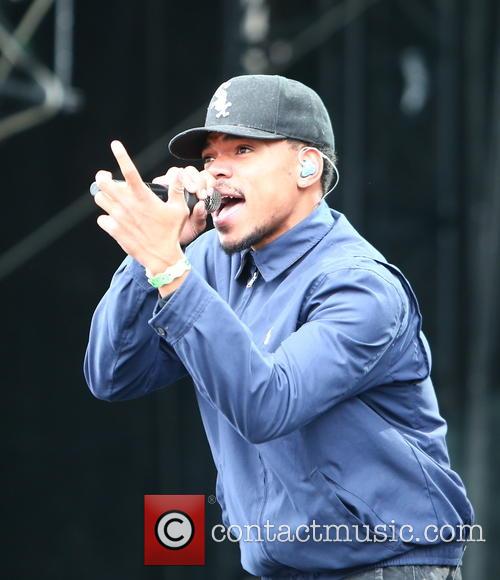 Chance the Rapper has entered the Billboard chart thanks to streaming numbers.

The album earned 57.3 million streams on Apple Music which translated into 38,000 stream equivalent albums on the charts. Coloring Book was released on May 13, exclusively via the Apple Music streaming service and it will not be available on other services until May 27.

But while Coloring Book is the first album to chart solely on streams, Kanye West's The Life of Pablo, which is in its seventh week on the chart, has earned its place almost entirely from streaming.

According to Billboard 99.93 percent of its units (21,000) were generated by streams, while the other .07 percent were album sales. They also report that the album has not sold more than 1,000 copies in a week since its second chart week.

Drake’s Views is celebrating its third week in the top spot, after earning 239,000 equivalent album units, with 83,000 of the sum coming from traditional album sales. It is now the first album to spend three consecutive weeks at number one since January, when Adele’s 25 finished its seven-week run at the top spot.