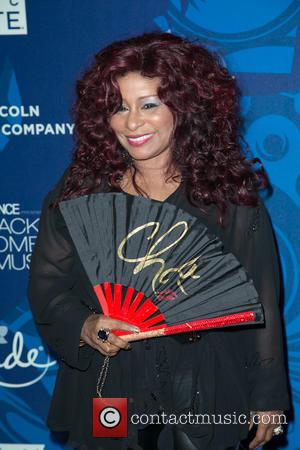 The trio will compete with top jockey Victor Espinoza and disgraced TV chef Paula Deen, according to new reports.

Carter reveals he has been a target of show producers for five years, admitting he agreed to sign on after chatting about the show with his brother Aaron, a former contestant, and ex-'N SYNC star Joey Fatone, who also showed off his dancing skills on the programme.

Carter tells Us Weekly, "My brother was on it; he did great; and he's a great little dancer and entertainer, so I saw it through his eyes throughout that experience, and there's a lot of competitiveness in me, and I think there's a little something inside of me that says, 'OK, I'm going to go there and represent the Carter name and do even better than what he did!'"

Deen, who lost her Food Network show and several endorsements in 2013 after she admitted to using the N-word, admits she also had multiple offers to join the cast.