The Grammy winning singer was said to have been spurred on by Prince’s death in April to seek treatment.

Representatives for singer Chaka Khan have confirmed that the 63-year-old has entered rehab to battle her ‘dependence on prescription pain medications’. Kahn’s decision to seek treatment reportedly came after the passing of her friend Prince in April, who was allegedly addicted to pain medication before his death. 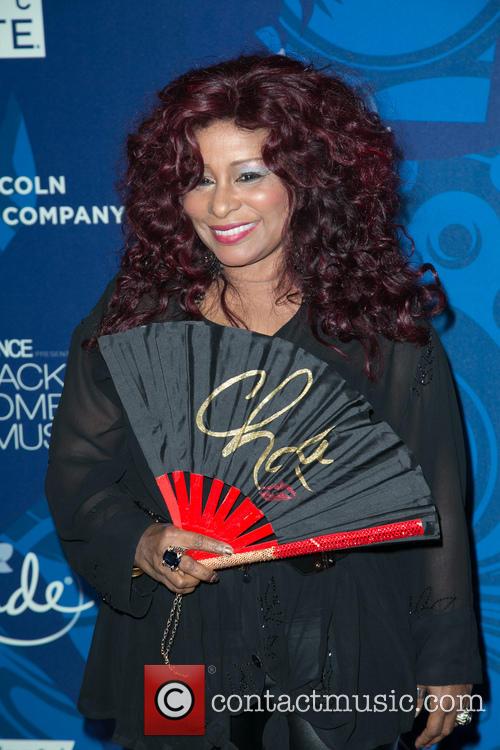 A statement on Kahn’s website reads: “Representatives for Chaka Khan announced today that ten-time Grammy Award-winning recording artist Chaka Khan has entered an addiction rehabilitation and aftercare program which will cause her to postpone all dates scheduled for the month of July.”

“Chaka has struggled with a dependence on prescription pain medications and has voluntarily entered the program to get healthy and stay that way. As part of the ongoing outpatient treatment the doctors have urged her to resume recording mid-July and commence all performances beginning August 1st and onward.”

E! News reports that Kahn said she has been battling an addiction to the same medication that led to Prince's death. Prince died in April at the age of 57, from an overdose of fentanyl, an opioid painkiller.

Kahn and Prince were longtime friends and in 1984 she covered his song ‘I Feel For You’, winning him a Grammy for Best RnB Song in 1985. At the time of his passing Kahn tweeted: “I LOVED him, the world LOVED him. Now he's at peace with his Father. Rest in power, @prince, my brother.”