Boseman made a name for himself playing the pioneering sports star, Jackie Robinson

Universal and Imagine Entertainment finally have their leading man: Chadwick Boseman will play the legendary James Brown in their upcoming biopic. The ‘42’ star will begin filming under Tate Taylor, who is directing the movie. 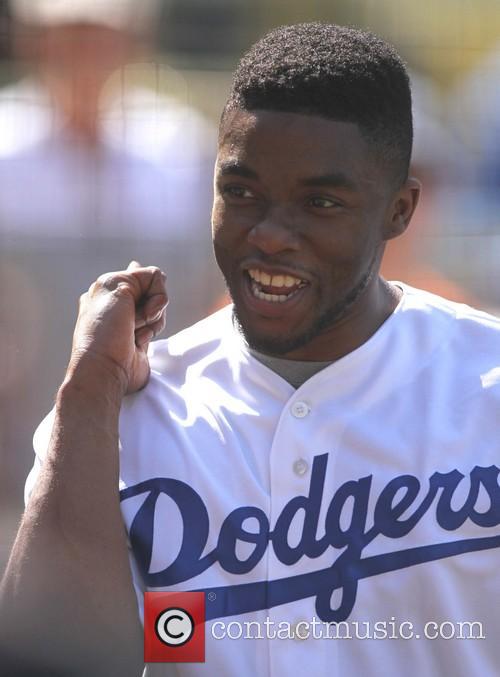 Boseman tosses the first pitch at the Dodgers game

The film, which is being shot entirely in Mississippi, will chart Brown's rise from severe poverty to become the Godfather of Soul. “Every frame will be shot in Mississippi. We’re even doing Paris, France, in Mississippi. … Vietnam, as well, in Mississippi,” Taylor explained on the film’s location. He was born in South Carolina and grew up in Georgia. Taylor said Mississippi provides a similar look because it is “on that same line of latitude.”

Boseman gleaned critical acclaim for his role as Jackie Robinson in 42, another biographical film in which he played the world-famous baseball player. Robinson, who wore the number 42 jersey, was the first African-American player to break the baseball color barrier. The film grabbed $90m at the box office.

Mick Jagger and Victoria Pearman are on board to produce the film. “James Brown, really, was the first real dancer that broke the ground of how people move,” Taylor added. “And Mick Jagger has complimented that and tipped his hat to that forever.” (Time) 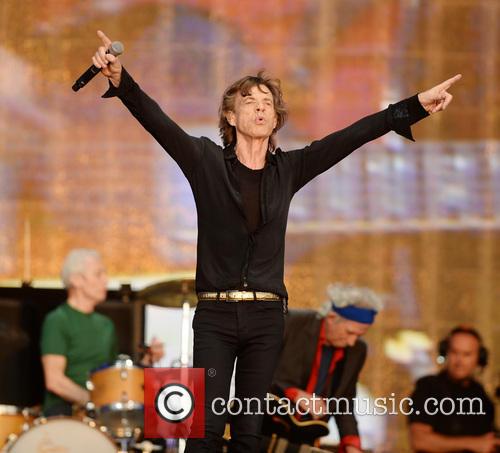 Jagger is set to produce the film

For a while, Eddie Murphy was attached to star and Wesely Snipes’ name was even mentioned. Spike Lee was also mooted as director, but the cast and crew choices soon settled down. Boseman will be seen next in the NFL film “Draft Day” starring alongside Kevin Costner. 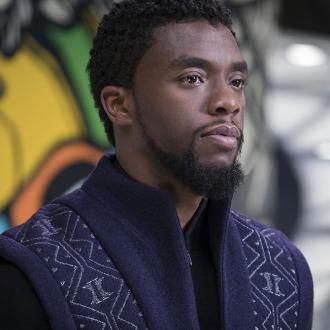 Statue of Chadwick Boseman to get the go ahead 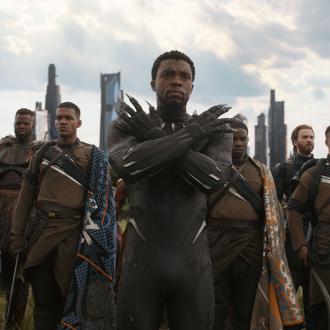 Chadwick Boseman to get scholarship named after him 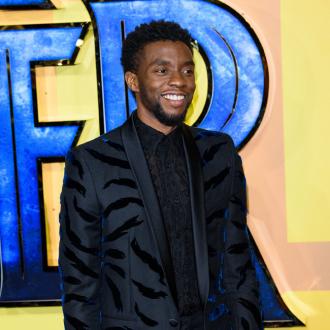 Chadwick Boseman memorial to be held