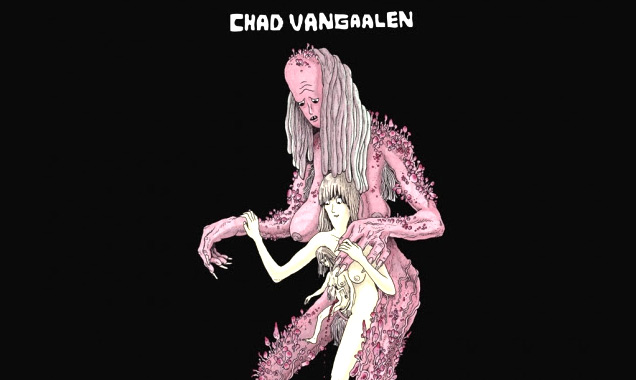 On first inspection any album called Diaper Island would likely fall into one of two categories: slightly loopy comedy record (think Goldie Lookin' Chain), or an obscure chillout album for infants. Thankfully Chad VanGaalen's fourth solo album avoids these pitfalls to produce a more grown up and folk based sound than some of his earlier work. 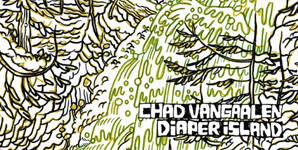