Chad Michael Murray And Matthew Morrison Were Among The Celebrities Who Flooded Social Media On Sunday Evening (05jul15) To Celebrate After The U.s. Women's Soccer Team Picked Up The World Cup In Canada. 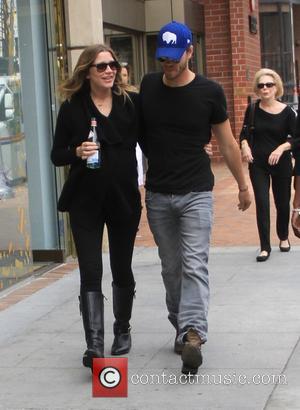 The squad beat Japan 5-2 to become the first country to win the tournament three times, and the movie and TV stars came out to congratulate the team as Abby Wambach and Christie Rampone hoisted the cup at B.C. Place in Vancouver.

Murray had a special message for three-goal heroine Carly Lloyd, tweeting, "You are a bad a** @CarliLloyd!!!", while former Glee star Morrison wrote, "Big Congrats to the #USWNT World Cup champs!"

Jeffrey Tambor also had a special reason for celebrating, adding, "#USAWomanssoccer I love love love this team Magnificent My daughter and I Watching... oh my my."

It wasn't just the men watching - Sophia Bush and Courteney Cox also had special messages for the team. 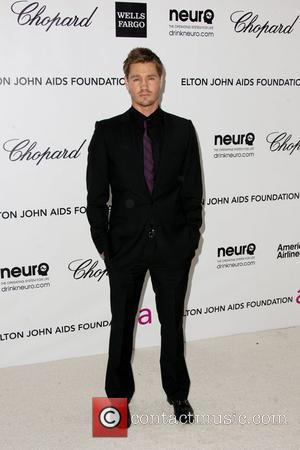 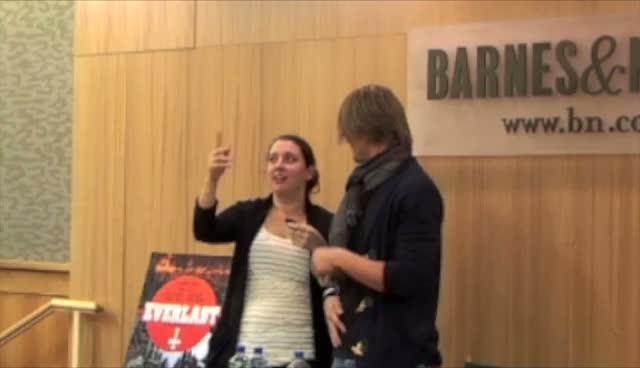 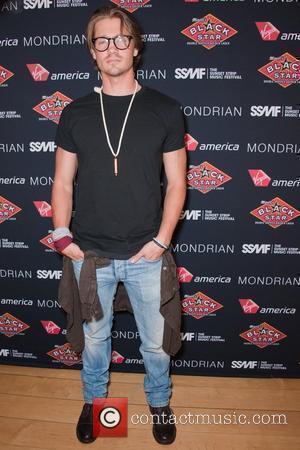 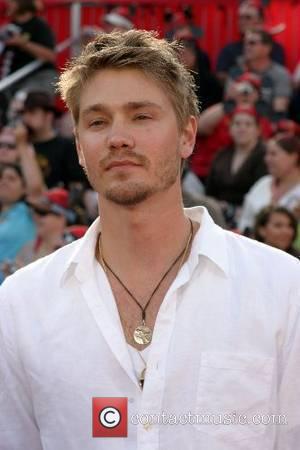