Lead singer Chad Kroeger requires surgery for a cyst on his voice box that will leave him unable to speak for several weeks.

Canadian rockers Nickelback have cancelled the remainder of their latest North American tour, in order for lead singer Chad Kroeger to undergo a vital throat operation.

The band, most famous for its 2001 hit ‘How You Remind Me’, was forced to duck out of the remaining dates of its ‘No Fixed Address’ tour of Canada and the US, because Kroeger needs to have surgery on an operable cyst on his voice box. 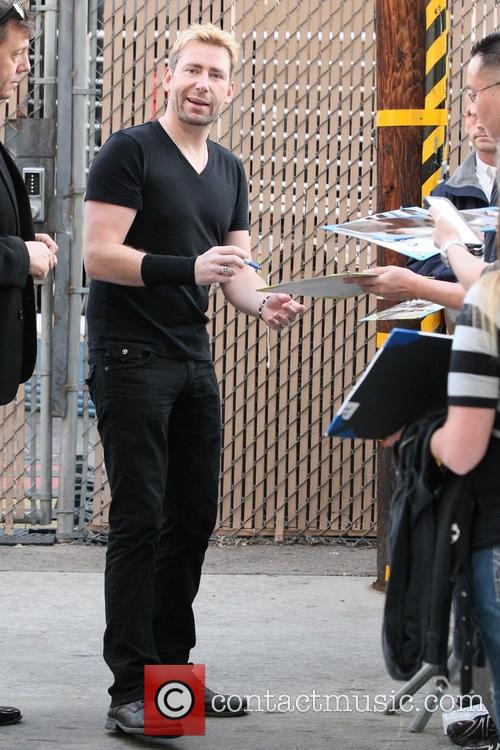 Chad Kroeger of Nickelback, who is due to have a cyst on his voice box removed

“I am sorry I have to interrupt the party this summer,” Kroeger said via a statement from Nickelback, “and I am definitely not thrilled with the prospect of being silent for many weeks to come when I could be out there playing for our fans.”

More: Don’t want to see Nickelback in London again? There’s a Kickstarter for that…

Doctors have ordered the singer to take vocal rest, but he is expected to make a full recovery in time for the band to start the European leg of the tour on September 30th in Helsinki, Finland. The No Fixed Address tour is in support of 2014’s album of the same name, their eighth record in total.

The band also announced that fans with tickets for the cancelled shows will receive refunds. Nickelback’s world tour is expected to swing through North American again in early 2016, but there’s no word on whether the cancelled dates will be rearranged.

Doubtless some will be celebrating Kroeger’s inability to speak, as Nickelback have proven a divisive band down the years, despite shifting in excess of 50 million albums worldwide during their career. A 2011 poll conducted by the music site tastebuds.fm found that the rockers were the biggest musical turnoff, with more people disliking them than fellow Canadian Justin Bieber. Oof!