Craig Mandell has set up a Kickstarter campaign to ensure the band never grace the capital again.

Nickelback really are just one of those bands that people don’t like. Obviously the Canadian rockers have their fans, but on a whole we seem to hear a lot more hate than love for Chad Kroeger and the boys. But one Nickelback hater has taken matters into his own hands, setting up a Kickstarter campaign to stop the band from playing in London again. 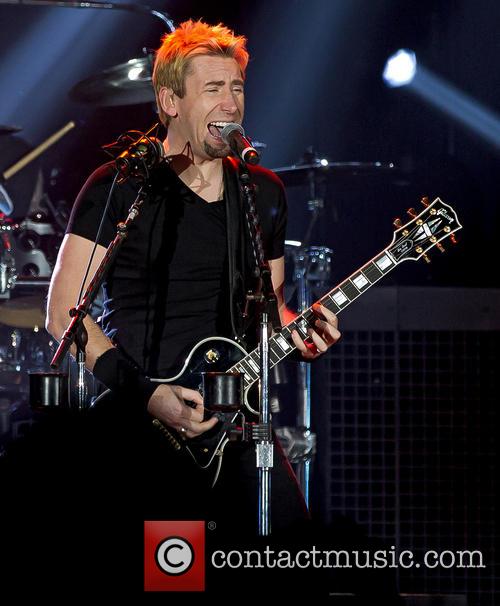 Inspired by the successful run of Foo Fighters campaigns, where fans raised funds to bring the band to their town, Craig Mandell set up the campaign to try and ensure that Nickelback were never seen in London again.

Entitled ‘Don’t Let Nickel Back’ the page reads “following the recent crowd-funding of a Foo Fighters gig in Richmond, Virginia that did not exist, the Foo Fighters agreed to play the gig – subsequently traveling to Richmond and performing for thousands of adoring fans who helped make it happen. ‘In a similar vein, we are attempting to ensure that Canadian “rockers” Nickelback do not come to London, England to play a gig. With your help, we can ensure that the band do not schedule any gigs here, do not attempt to come here – nor even phone here.’”

More: Are Avril Lavigne and Chad Kroeger Going To Divorce?

The page then goes on to answer any questions you may have such as “What's wrong with Nickelback?”, answer, “go listen to them” and “what makes you think Nickelback will listen to you?”, answer, “well frankly, their ability to hear at all is clearly in question, so they may not. But we sure can try, Billy. We sure can try.”

More: Is it ever acceptable to dress as Avril Lavigne or Chad Kroeger for Halloween?