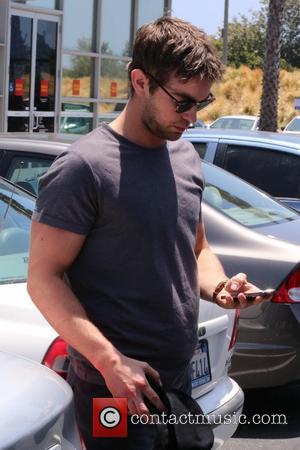 Actor Chace Crawford has sparked rumours of a romance with Brazilian singer Manu Gavassi after they were recently photographed locking lips in Rio.

The former Gossip Girl star headed to the South American country last week (ends15Feb15) to enjoy the annual Carnival festivities and it appears he hit it off with 22-year-old Gavassi, who he was snapped kissing in a passionate embrace.

The brunette singer isn't the only sexy female he has been getting close to while in Rio de Janeiro - he also enjoyed a samba lesson from Brazilian model/actress Bruna Marquezine, according to Eonline.com.

Crawford has been single since splitting from model Rachelle Goulding last summer (14). 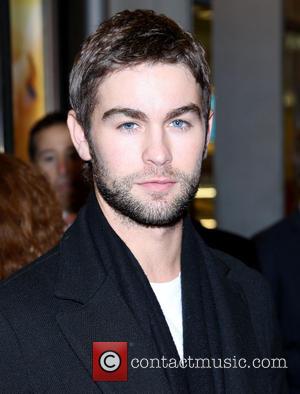 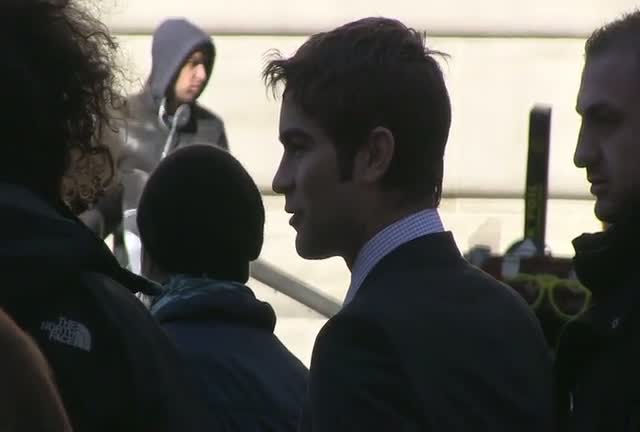 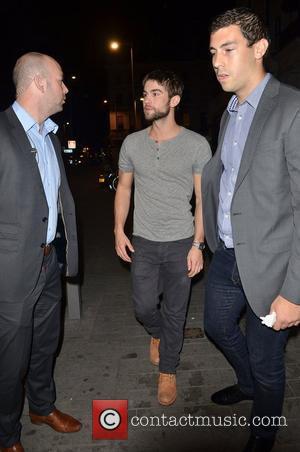 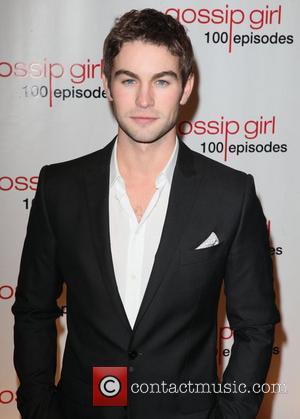 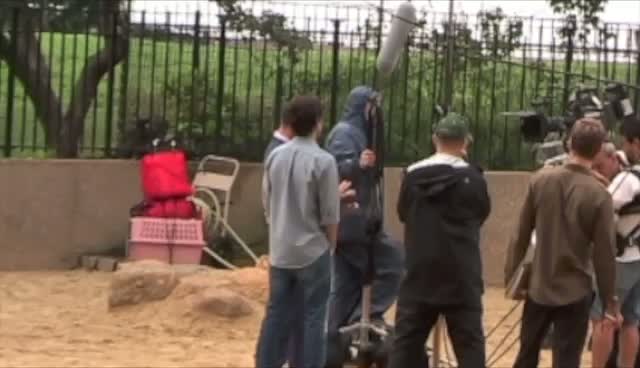