Donna Karan And Vera Wang Among...

Fashion Experts From Designers To Journalists...

Anna Wintour Tones It Down At...

Rihanna Bares (Nearly) All In Sheer... 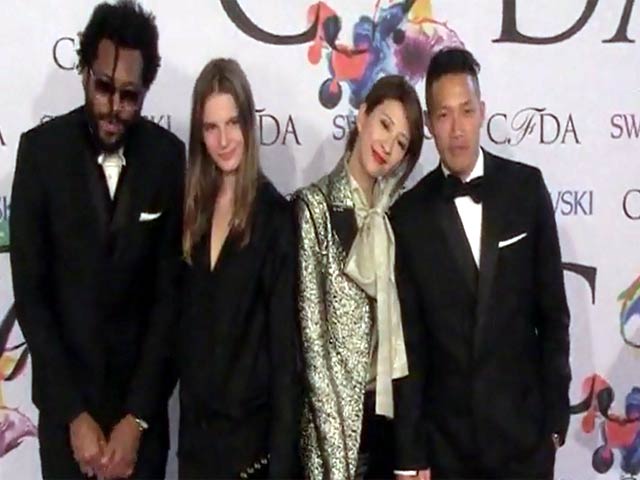 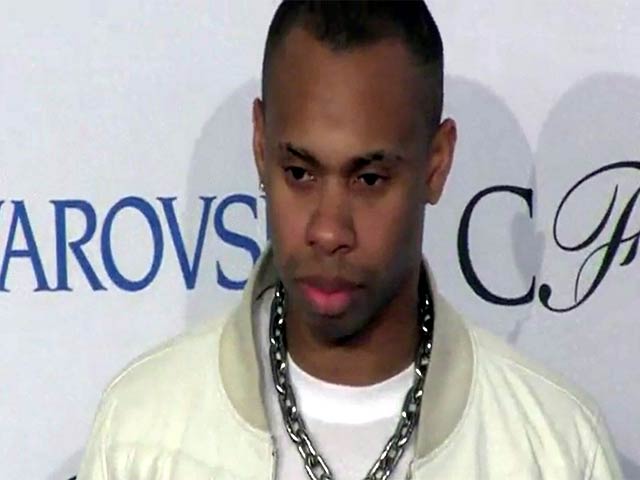 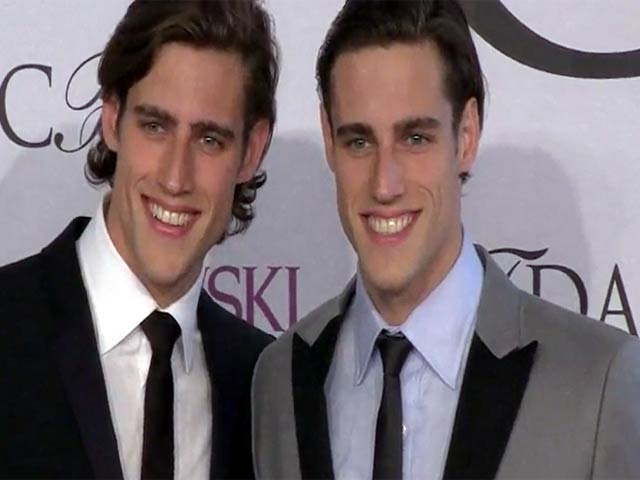 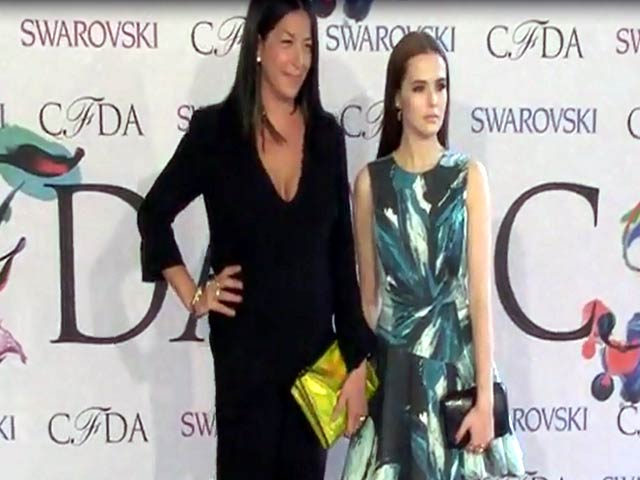 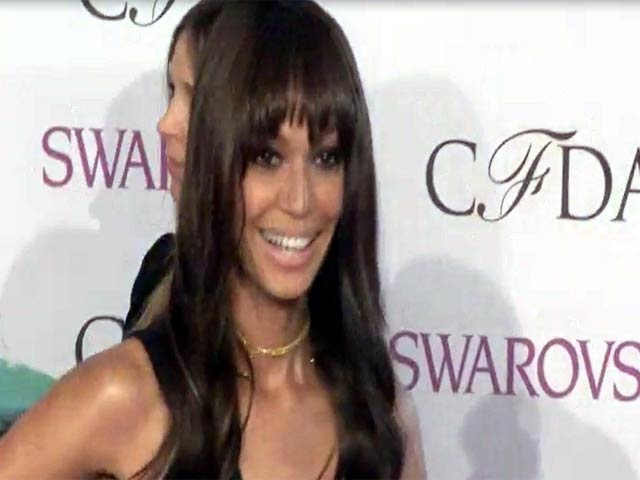 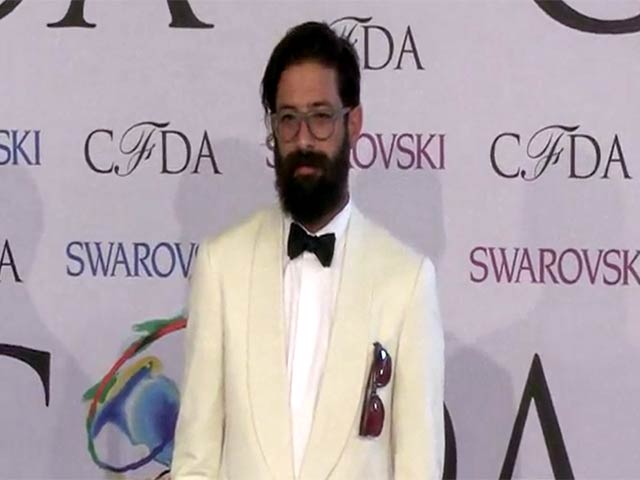 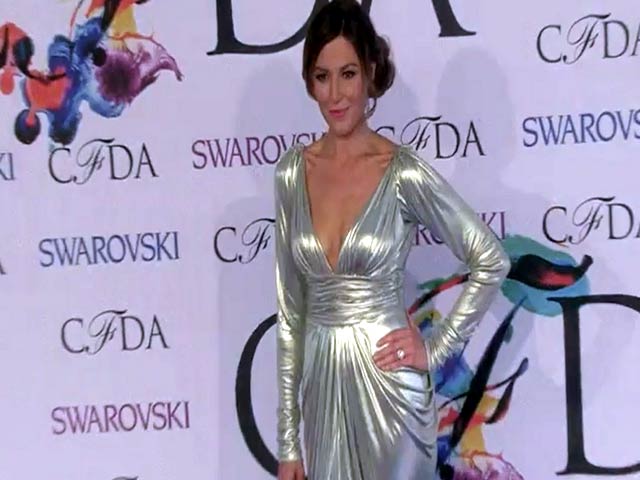 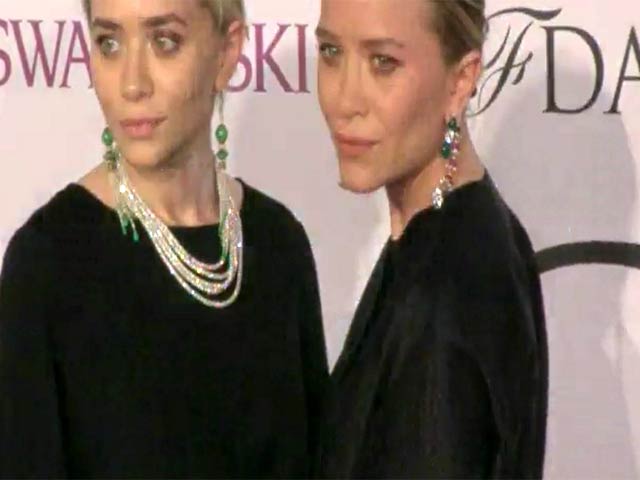